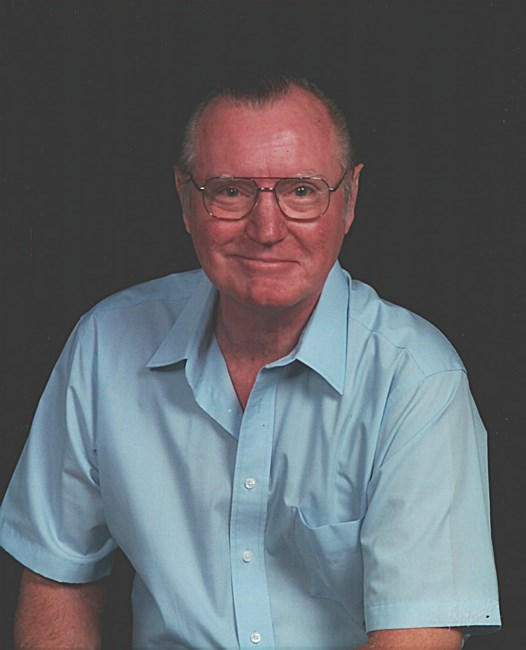 Roy Lee Doak, 81, went to Heaven on Aug. 3, 2022, surrounded by his family. Roy is preceded in death by his parents (John and Inez Doak), his brother (Robert Paul Doak), and his grandson (Charles Brian Fortney). He is survived by his wife (Mary Pat Doak), his daughters (Patty and husband Bill Tydings and Peggy and husband Marty Heaton), grandchildren (MaryAnne and husband Josh Tessitore, Robert Fortney and wife Lindsay, Patrick Schultz and wife Jessica, Kyle Heaton and wife Yang and Sarah Heaton), and great-grandchildren (Kate Morton, Kaden and Cooper Fortney). Before marriage, Roy graduated from Houston Technical High School with honors and then attended the University of Houston. He met the love of his life Mary Pat Smith in 1962 and they were married 6 months later. They welcomed their first daughter Patricia Ann in 1964. His intelligence and charisma helped him land a job at the Eighth Wonder of the World, the brand new Astrodome, where he would oversee the scoreboard and the sound system. While working at the famous landmark their second daughter, Peggy Ann joined their family in 1967. Many historical and memorable events took place while working there. He met the likes of Elvis Presley and Bob Hope. After working at the Astrodome, Roy accepted a job as head of electronics at Astroworld, where he helped maintain the rides and manage the many unseen innerworkings of the park. The years he spent working there were some of his favorite. Eventually, Roy started his own company building scoreboards for ventures all over the country and enjoyed traveling to set up and maintain the equipment. He was an analytical thinker who studied and reveled in the world’s many mysteries. Roy loved road trips, electronics, science fiction, history, and his family. Mostly, he loved his family. Roy never “fussed.” He created a stable home for many generations to come. In the end, though, Roy believed in the grace offered to us all by the Lord. He had many questions about faith throughout his life, but he finally settled on grace. He said God must love him because he gave him his “girls” (Patty and Peggy). A visitation for Roy will be held Tuesday, August 9, 2022 from 10:00 AM to 11:00 AM at Wesley Memorial United Methodist Church, 700 SH-30, Huntsville, TX 77320, followed by a funeral service from 11:00 AM to 12:00 PM. Fond memories and expressions of sympathy may be shared at www.earthmanresthavenfuneralhome.com for the Doak family.
See more See Less

In Memory Of Roy Lee Doak