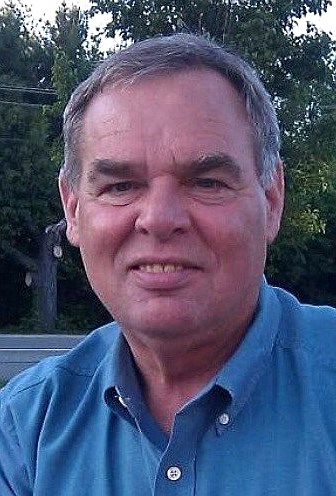 Walter Woodie Chaffin, 70, passed peacefully on Sunday, April 7, 2019, in Houston. Walter will forever be remembered as a kind man with a big heart. Walter leaves behind his wife of 37 years, Barbara (Bowman) Chaffin; daughters, Casey Chaffin and Lindsay Lariviere, son-in-law, Eric Lariviere; brothers William and Robert Chaffin along with wives Marcia and Enya Chaffin; grandchildren, Reese and Mark Lariviere. Uncle Walter was beloved and will truly be missed by his many nieces and nephews. Special recognition goes out to brother-in-law and confidant, Rick Rogers. Walter, the son of Dorothy (Cohen) and Woodrow Chaffin, was born in Dallas, Texas, but raised in Shreveport, Louisiana. Walt was always a hard worker beginning at age 14 when he toiled as a counterman at his family’s Tic Toc Grill in Shreveport. Walt was also a star center on the football teams for Midway Junior High and Fair Park High School before graduating from Louisiana Tech University. During his long career Walt won respect and praise as Director of Human Resources for Digital, Nortel and Compaq as he traveled the world. Walt raised his family in Harvard, Massachusetts, taking great joy in weekends spent fishing and speed boating on Bare Hill Pond. Walt was known for his quick wit and dry sense of humor, easily dropping one-liners for hearty laughs. Walt was a passionate fan of the Red Sox and Patriots during his years on the East Coast but he loved his Astros and Texans as well. Walt was forever a devoted family man and in his later years had enormous love for his grandchildren, spoiling them with endless Amazon deliveries. Mr. Chaffin's life will be celebrated in the hearts of family and friends and his memory will live on always.
See more See Less

In Memory Of Walter Woodie Chaffin