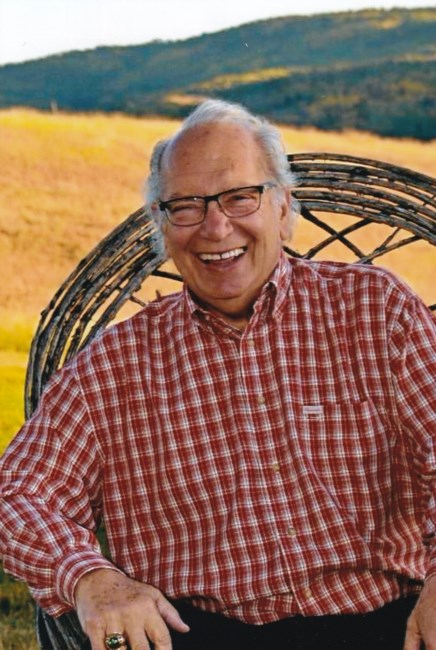 Arthur A. Angotti, Jr. passed away on March 6th after a ten-month battle with cancer. He was 74. Born on September 25, 1944 in Gary, Indiana, Art grew up in a large and loving Italian-American family . His parents, Art Sr. and Pauline (Jannott) Angotti owned and operated Art’s Quality Bakery and a catering business in Gary. The Angottis were great cooks and from those early years Art developed a lifelong appreciation of good food. A 1962 graduate of Gary Horace Mann High School, Art was an outstanding athlete. The Horace Mann football team (which Art quarterbacked ) was the Northern Indiana High School Conference and City Champs in 1961. He also ran track and was the 1962 Indiana State Track Champion in the mile. He continued running track as a scholarship athlete at Indiana University. At IU, Art was president and treasurer of the Sigma Alpha Epsilon fraternity where he formed friendships that have lasted a lifetime. A business major, his entrepreneurial skills developed early. IU undergraduate ventures included companies that offered travel packages and final week survival kits for students. He received a B.S. degree in business in 1966. While an undergraduate, Art was a member of ROTC and was recognized with the Distinguished Military Student Award. He served as a First Lieutenant in an armored cavalry unit in Viet Nam where he was wounded. He was decorated with a Bronze Star for Valor, a Purple Heart, and the Army Commendation Medal. After serving in Viet Nam, he returned to IU to pursue an MBA degree. During graduate school, he married his college sweetheart, Barbara Weihmiller. They celebrated their 50th wedding anniversary in January of this year. Art began his business career in Philadelphia working for a venture capital firm. He returned to Indianapolis in 1972 to work for Indiana National Bank in mergers, acquisitions, and financial services. He left the bank to form Heritage Management Inc., a financial consulting firm. Later, he formed Heritage Venture Group and four venture capital funds which provided start-up financing for high-tech and other businesses. In addition, Art was the founder and president of Indianapolis Cablevision Company, an executive vice president of Syndicate Glass, a director of Indianapolis Cellular Telephone Company, and an associate professor of finance at Butler University. Art was the founder, president, and CEO of Artistic Media Partners . AMP owned and operated 20 radio stations around the country as well as operating the flagship stations for IU, Purdue, and Notre Dame Sports Radio Networks. He was inducted into the Indiana Broadcasters Hall of Fame in 2008. An avid sports fan, Art led the drive to bring a professional baseball team, The Indianapolis Arrows, to Indianapolis. He was a consultant for the owner of the Oakland Athletics, Charlie Finley, and delighted in attending the 1972-1974 World Series as his guest. But nothing could match the joy he felt when coaching his children in Little League baseball. His love of sports was reflected in his involvement as treasurer of the United States Auto Club (USAC) for 17 years. He also served on the Washington Township School Board for eight years--two years as president. He was the founder and president of the Washington Township Foundation, an elder and trustee of Northminster Presbyterian Church, a board member of the Children’s Museum, and a member of the Indiana Broadcasters Association. Art was grateful for the men who taught, guided, encouraged and mentored him in his life: Coach Don Elzer, his coach at Horace Mann; Bill Haeberle, professor of business at Indiana University; Glenn Swisher, President of Syndicate Glass; Tom Binford, his business partner for many years; Bob Borns, a friend from Gary, who invested in and has been a board member of his companies since the 1970’s; and brother, Joseph Angotti, who inspired his interest in broadcasting. Honors include the IU Kelly School of Business Distinguished Entrepreneur Award, the Zora Clevenger Award which is the IU Athletic Department’s highest award given to “I” Men, and three Sagamore of the Wabash awards. Art was happiest when boarding an airplane heading west. He enjoyed hiking in the Colorado mountains and visiting his grandchildren in California.At home, he delighted in spending time on his property working with tractors and taking people for golf cart rides. He loved his work in radio, but his greatest love was spending time with his family. Art was a devoted husband. He was extremely proud of his children, Arthur and Laura, and delighted being “Baba” to his four grandchildren. Art is survived by his wife, Barbara; children: Arthur III (Amber) of Indianapolis; Laura (Peter Geraghty) of Malibu, California; grandchildren: Leo and Amaya Angotti, Briggs and Lux Geraghty; brother: Joseph (Karen) Angotti of Monmouth, Illinois; sister: Phyllis Parker of Rockford, Illinois; nephews: Mark and Drew (Kim) Angotti and Jeffrey Parker; niece: Francine Angotti. He was preceded in death by his parents and nephews John Parker and Rev. Joseph Angotti Jr. Calling will be held at Northminster Presbyterian Church, 1660 Kessler Blvd. East Drive on Sunday, March 10th from 3:00-6:00 p.m. and Monday, March 11th from 10:00-11:00 a.m. The service will follow Monday’s calling at 11:00 a.m. The family requests that memorial gifts be designated for Art Angotti at Mayo Clinic, Department of Development, 200 First St. SW, Rochester, MN 55905, Northminster Presbyterian Church, 1660 Kessler Boulevard East Drive, Indianapolis, IN 46220, or a charity of your choice.
See more See Less

In Memory Of Arthur Angotti