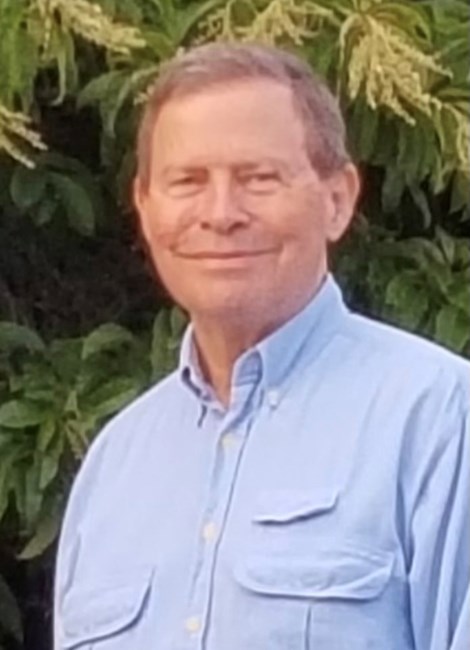 COLUMBIA - Thomas Eugene Allen III died at home on August 28, 2022, a short six weeks after receiving a diagnosis of pancreatic cancer. Born in Columbia, SC on August 29, 1944, Gene was the son of Thomas Eugene Allen, Jr. and Barnie Graham Allen. He graduated from Dreher High School and earned a BA in English from the University of South Carolina. Gene was a 1969 graduate of USC Law School where he was a member of the Law Review and the Order of the Wig and Robe honorary society. Gene spent his entire 44 years as an attorney with Nexsen, Pruet, Jacobs & Pollard (later Nexsen Pruet LLC). An International Certified Specialist in Bankruptcy, Gene was also president of the South Carolina Defense Trial Attorneys Association, vice president and director of the Federation of Defense & Corporate Counsel, and the inaugural chair of the Bankruptcy Specialization Advisory Board. Gene had many varied interests. He enjoyed singing his entire adult life and was a member and president of Palmetto Mastersingers and later Árpád Darázs Singers. Gene’s love for all things railroad led him to volunteer his time at the South Carolina Railroad Museum for 25 years where he served as pro bono attorney, engineer, and assistant to the curator. A lifelong fan of the Atlanta Braves, through good years and bad, Gene’s devotion to the team never wavered. A member of Ashland United Methodist Church for 44 years, Gene served as chairs of Administrative Council, Trustees, and Finance Committee. He was a Lay Leader, a Stephen Minister, and a member of the Worship Choir for 42 years. Gene’s love of the natural world was evident to all who knew him. He was the chair of the John Bachman group of the Sierra Club during the drive to preserve Congaree Swamp – now Congaree National Park. He was an avid grower of native plants, and after retiring from the practice of law, became a Certified Master Gardener and a member of the Lexington County Master Gardener Volunteers. Surviving are his wife of 54 years, Virginia Clare Moss Allen; daughters and their spouses, Jenny and Rich Miller of Marietta, Leigh and Dan Murphy of Charleston; and grandchildren Daniel Patrick Murphy III, Virginia Clare Miller, Lillian Louise Murphy, and William Ryan Miller. A Celebration of Life will be held at 10:30 a.m. Wednesday, August 31, 2022 at Ashland United Methodist Church. In lieu of flowers, memorials may be made to: Ashland United Methodist Church, 2600 Ashland Rd, Columbia, SC 29210 or the South Carolina Railroad Museum, PO Box 7246, Columbia, SC 29202-7246. Dunbar Funeral Home, Dutch Fork Chapel, is assisting the family. Memories may be shared at www.dunbarfunerals.com.
See more See Less