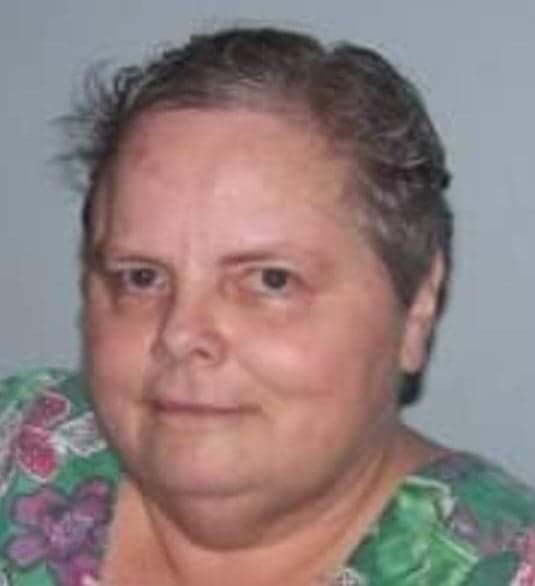 Of Jackson, formerly of Concord, passed away peacefully under the kind and compassionate care of the staff at the Hospice Home of Jackson, on Thursday, May 5, 2022 at the age of 74. Beverly is survived by her son, James (Kathy) Kirk of Jackson; daughter-in-law, Pamela Kirk of Jackson; lifelong best friend, Diana (England) Putnam of Jackson; brother Gene (Alicia) Bradley of Jackson; four grandchildren; six great grandchildren as well as several nieces, nephews, loving family members and friends. She was affectionately known as "Grandma Aunt Bev". In addition to her parents she was preceded in death by her "Soul Mate" James Edward Kirk; son, Jeffery and brother, Larry Bradley. Beverley was born in Marshall, Michigan on November 29, 1947 to Mitchell and Alice May (Short) Bradley, and is a 1965 graduate of Concord High School. On December 9, 1966 she married her soul mate, James Edward Kirk. The motto that they lived by was, "Together we can make it." On July 27, 1967 she gave birth two identical twin boys James Edward and Jeffery Larry. She was a loving wife, mother and grandmother. She touched the hearts of many and will be greatly missed. According to her wishes, cremation has been chosen and services will be held at a later date.
See more See Less