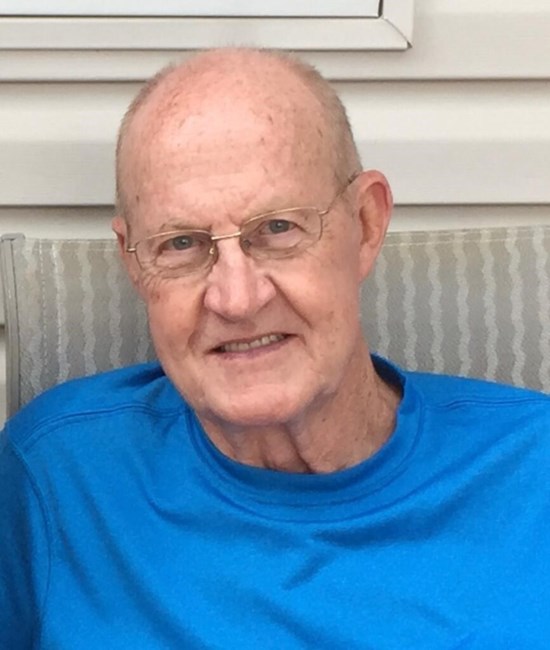 Of Jackson, passed away on Saturday, February 5, 2022 at the age of 89, under the compassionate care of the staff at Henry Ford Allegiance Hospice Home, surrounded by his loving family. He leaves behind to cherish his memory his loving and devoted wife of 65 years, Shirley, one daughter, Debbie (Dave) Radde of Jackson; one son, Jim (Shantel) Miller of Irving, TX; grandchildren, Amber (Brad) Nieman; Matt (Ashley) Nieman; Jeff (Debra) Miller; Megan (Josh) Benn and his greatgrand children, Matthew Jr., Nicholas, Leah, Harper, Paisley, Gauge, Tristahn, Ashton, and Hunter. He was born in Binghamton, NY on April 24, 1932 to J.O. Miller and Bertine “Betty” (Fuller) Taylor, whom have preceded him in death. He was also preceded in death by his brother, Harry Miller. Frank proudly served in the US Navy 1948 – 1953 during the Korean Conflict. He signed up at just 16 years of age. In 1954 he joined the Jackson Police Department and dedicated the next 22 years serving in the ranks of Patrol Officer, Sergeant and Lieutenant. During his time with the JPD he was instrumental in forming and commanding the JPD Honor Guard and in the development of the City Flag. Later in life, Frank became Historian for the JPD. He also served as 12th District Court Magistrate for six years, helped manage a ranch in Florida, and worked as a production manager in Jackson. Frank was a beloved husband, dad, grandpa, and great-grandpa and loved his family deeply and while his passing leaves a hole in our hearts, we take comfort in knowing he is resting and at peace with our Lord. Cremation has taken place and, per his request, there will be no service.
See more See Less

In Memory Of Frank Eugene Miller