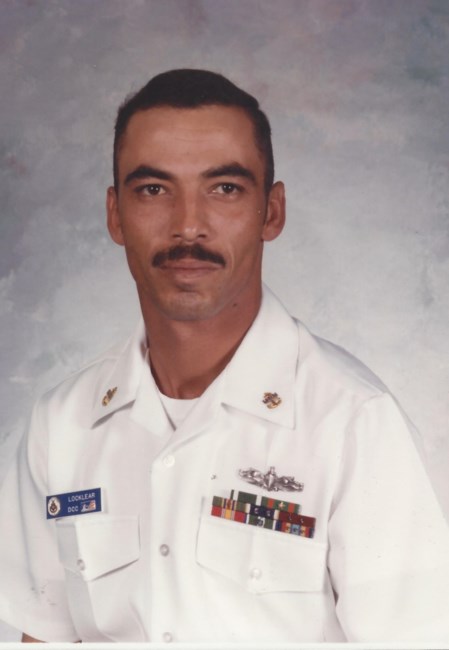 Rex Locklear of Atlantic Beach passed away January 5, 2020. He was born in Lumberton, NC on June 1, 1959 and graduated from Pembroke High School. Rex married Shelia Locklear June 29, 1984. He retired from the US Navy after 22 years of service. Soon after his retirement, Rex began his 2nd career at BAE with whom he is still employed. He was a longtime member and Deacon at Oak Harbor Baptist Church and was known as a jack-of-all-trades preferring to work outdoors. In addition to his wife, Shelia, he is survived by his daughter, Ashley Baker (Arsenio); grandchildren, La’Niyah, Za’Riyah, Alijah, and Alaya; sister, Judy Locklear; and a host of extended family and friends. Funeral services will be held 2pm Tuesday, January 14th at Oak Harbor Baptist Church, Atlantic Beach. The family will receive friends at the church one hour prior to the service.
See more See Less

In Memory Of Rex Locklear