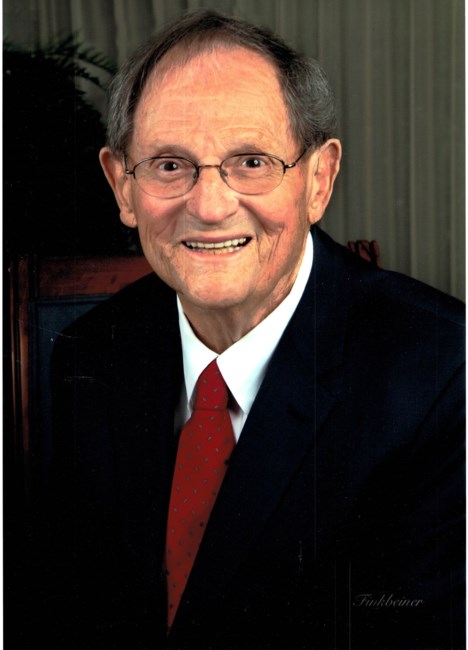 Charles Richard Wintz (Chuck), 81, of Jacksonville, Florida passed away peacefully at his home on Monday, August 27, 2018. Born November 4, 1936 in Marion, Indiana, Chuck moved to Florida to attend the University of Florida, where he graduated in 1962 with a B.S. in Business Administration with a major in Accounting. Chuck remained a proud and lifelong Gator fan. In 1962, as a Certified Public Accountant, Chuck became a partner at Tornwall, Kearney, & Wintz CPA's in St. Petersburg and Clearwater, Florida. In 1976, he moved to Jacksonville, Florida as the executive Vice President and Chief Financial officer of McDuff Appliances, Inc. In 1980, Chuck opened his own CPA practice, Charles R. Wintz, CPA - which he maintained for over 35 years. During his career, he served as a member of the Tax Division Committee of the American Institute of Certified Public Accountants, and the President of the Florida West Coast Chapter of the Florida Institute of Certified Public Accountants. He was the founding trustee and director of the Retail First Insurance Group, where he served on the Board of Directors until his passing. Chuck had an immense love for family and friends; to whom he never grew tired of telling a good story. Those that knew him were always encouraged by his positive attitude and friendly manner. As a lover and collector of five classic cars, his passion began as the President of Coachmen Car Club of South Bend, Indiana in 1958. He served as the Vice President of the Antique Automobile Club of America, Northeast Florida Region. Chuck took great pride in showing cars, and received many national and local awards and certifications. Chuck was preceded in death by his parents, three sisters (Donna, Marilyn, and Alberta), and step-son, Stephen Parsons. He is survived by his wife of over 30 years, Sandy, his daughter Julie Wintz Alvarez (Fernando), his son, Charles Richard (Rich) Wintz, Jr. (Yamileth), granddaughter Ivanna, and Alice Wintz, mother of Julie and Rich. Services will be held in honor of Chuck at Hardage-Giddens Riverside Memorial Park & Funeral home on Sunday September 2, 2018, beginning with a visitation at 1:00 PM, followed by a Memorial Service at 2:00 PM. In lieu of flowers, memorial contributions may be made to First Coast No More Homeless Pets, 6817 Norwood Avenue, Jacksonville, Florida 32208; www.fcnmhp.org. You may leave words of comfort and sympathy at www.HGRiversideFuneralHome.com . HARDAGE-GIDDENS, RIVERSIDE MEMORIAL PARK and FUNERAL HOME, 7242 Normandy Boulevard is serving the family.
See more See Less

In Memory Of Charles Richard Wintz