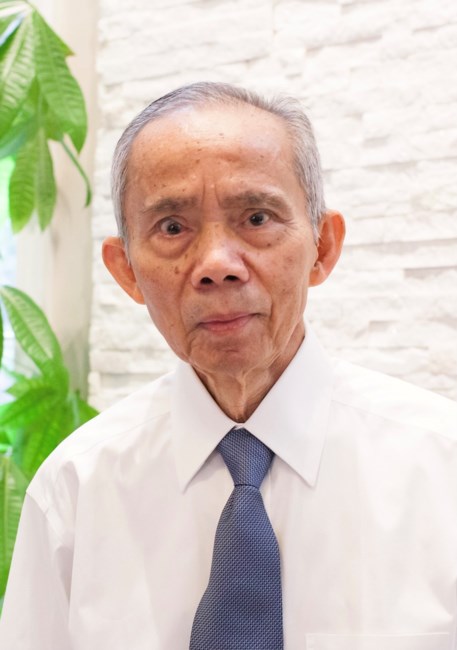 He underwent the Khmer Rouge Regime in 1975-1979. At the end of 1979 he escaped to Thailand and lived in Khao-I-Dang Refugee Camp until 1980. In 1981 he was accepted by the US government to live in Pensacola, FL, where he married the love of his life Mrs. Pel Sakhoeurth shortly after arriving. They called Pensacola home from 1981-1986, then moved to Jacksonville, FL where he worked for Vistakon (a Johnson-Johnson Company) up until his retirement in 2008. After retirement, he moved to Atlanta, GA to help care for his grandchildren. His hobbies and talents included chess, making bamboo fish traps, and all things handy. He was the family’s “Mr. MacGyver” as he had a solution for any problem—if you needed something fixed, he was your man.

Two weeks before his passing, he returned back to his Jacksonville home where he was cared for by his loving wife, son, and younger siblings. On Wednesday, June 2, 2021 @ 9:59 PM he began his heavenly journey surrounded by his family and loved ones. While his passing is a tremendous loss to all of us, we know that his gentle soul may now Rest In Peace.

In Memory Of Yeth Phlong