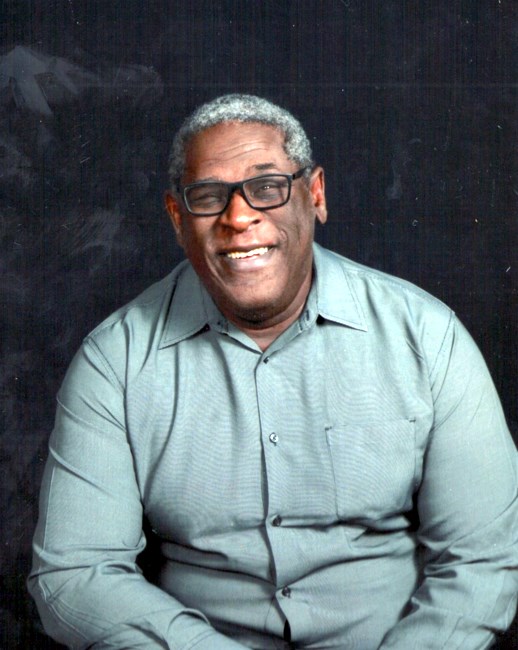 Clarence Gay, 66, of Killeen, Texas, passed into the arms of God on Sunday, September 18, 2022. Clarence was born to the late Joseph Gay and JoAnn Oliver on October 27, 1955, in Houston, TX. He attended Lamar High School, graduating in 1975 and joined the armed services in 1979. Clarence also received a Bachelor’s degree in Business Administration from The University of Maryland in 1983. Clarence and his wife Chong Gay married in 1980 and welcomed three children: Karim, Jasmine, and Joann. They traveled together for tours of duty in The Republic of Korea and the United States settling in Killeen, TX in 1998. During his time in the military, Clarence was a Non-commissioned officer in recruiting and served as station commander. He transferred to medical logistics and rose to the rank of Master Sergeant. After 21 years of service, he retired honorably. Clarence was a life-long Christian. He was baptized by Pastor Horace T. Oliver and confessed at Yorkdale Missionary Baptist Church, Houston, TX. As an adult, he attended and was a long-time member of St. Luke United Methodist Church in Killen, TX. He loved spending time with his friends and family, especially his children and grandchildren. He was preceded in death by his father and mother: Joseph and JoAnn Gay, siblings: Patricia Punch, Cathy Gay, Joseph Gay jr., and Harold Gay, and son: Karim Gay. A wealth of family and friends survives him. His wife: Chong Gay of Killeen, TX, daughters: Jasmine Gay and Joann Jones of Austin, TX, sons-in-law: Joseph Moorman and Greg Jones of Austin, TX, and two granddaughters: Alita Garrison of Port Henry NY, and Melanie Jones of Austin, TX. Among his siblings remain three brothers and one sister-in-law: Albert, Robert, Darold, and Ella Gay all of Houston TX. A lifetime’s worth of family and friends live to cherish his memory. Time of Visitation: 12:30 p.m. Monday, September 26 at Crawford-Bower’s Funeral Home Time of Service: 1:30 p.m. Monday, September 26 at Crawford-Bower’s Funeral Home Time of Burial 3:00 p.m. Monday, September 26 at Central Texas Veteran’s Cemetery Fond memories and expressions of sympathy may be shared at www.crawfordbowersfuneralhome.com for the Gay family.
See more See Less

In Memory Of Clarence Eugene Gay