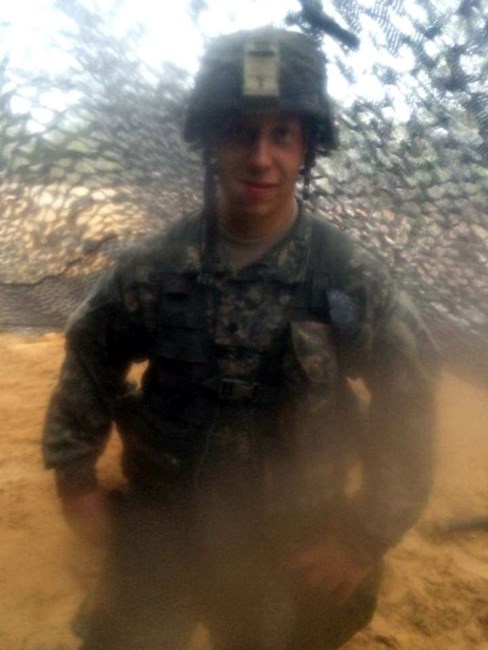 Douglas Bailey Services for Douglas Bailey, 24, of Fort Hood will be 10am Friday October the 28, 2016 at Crawford-Bowers Funeral Home in Killeen. He passed away October 15, 2016 in his home. He was a native of Elmira, New York. He was active duty military for the US Army for 6 years. He was an amazing husband and father. Survivors include wife; Kayla Bailey, children; Bradyn Bailey and Celia Bailey; mother and father Belinda Mayes and Randolph Bailey; and sisters; Megan Wasicki and Melissa Huneke. The family will receive visitors from 5-7pm Thursday October 27, 2016 at the funeral home.
See more See Less

In Memory Of Douglas Bailey