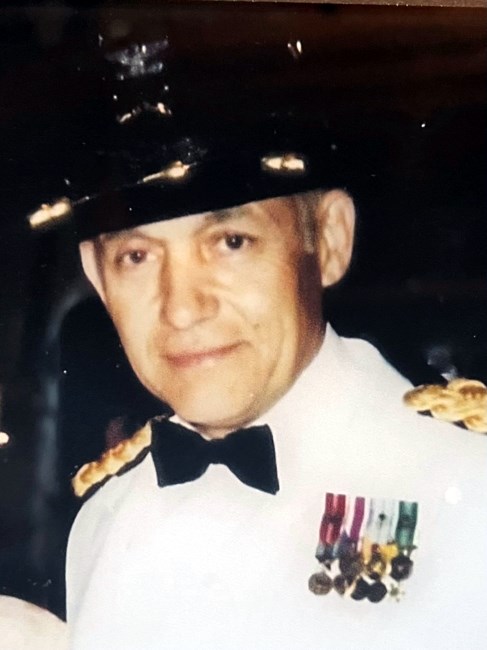 Col (Ret) Howard Delano Hill, of Temple passed away September 15, 2022 at the age of 83. A visitation will be held on Tuesday, September 27 from 5-7 pm at Crawford Bowers Funeral Home in Killeen. Graveside services, with full military honors will be at 11:00 am on Wednesday, September 28, 2022 at the Central Texas Veterans Cemetery. A reception for friends and family will be held at Crawford Bowers Funeral Home following the graveside services. Howard was born to Perry and Grace Hill on August 7, 1939 in Elkland, Missouri. He had two brothers and was active in 4-H and won state competitions with tractors. He graduated from Buffalo High School in Buffalo, Missouri in 1957, and later went on to study and graduate from Southwest Missouri State University earning his Bachelor’s degree in Political Science. He then earned a Master’s Degree in Business Administration from Central Missouri University. He was active in ROTC and he worked his way through college. On May 29, 1961, Howard married his bride, Darlena Hawkins, at the First Baptist Church in Buffalo, Missouri. To this union came two children, Doug and Jennifer. Hill proudly served his country in the United States Army, retiring as a Colonel, after 30 years of faithful service. During his service he saw duty in 2 tours in Vietnam and Operation Desert Storm. He was the recipient of the Distinguished Service Medal, Bronze Star with V Device and three oak leaf clusters and the Purple Heart with one oak leaf cluster. After his military career; he worked for AECOM for many years and enjoyed some really strong relationships with colleagues there. Howard enjoyed golf and the NBA, his favorite being the Dallas Mavericks. He enjoyed vacations to Europe, New Zealand and Australia. He was an animal lover, especially his favorites Luke & Lacy. Hill was preceded in death by his parents, a brother, Henry, and his daughter Jennifer Brown. Survivors include his loving wife, Darlena, son Doug and his wife Beverly and son in law Tim Brown as well as his brother John Hill. He is also survived by grandchildren, Mike, Molly, Mark and Jamie and 6 great grand children as well as many wonderful friends and extended family. In lieu of flowers, contributions in Howard's memory may be made to Wounded Warrior Project, http://woundedwarriorproject.org/. Fond memories and expressions of sympathy may be shared at www.crawfordbowersfuneralhome.com for the Hill family.
See more See Less

In Memory Of Howard Delano Hill