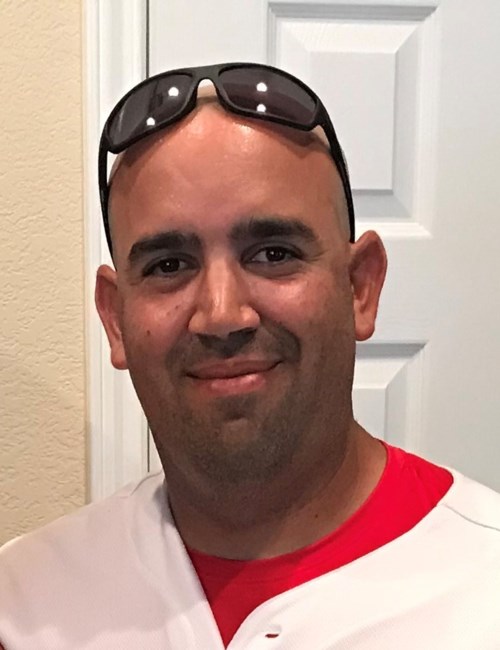 A Funeral Mass for Jose Antonio Pabon Jr. of Killeen will be on Tuesday, October 1, 2019 at St Joseph’s Catholic Church at 1 PM. He was born August 26, 1982 and passed in Killeen, Texas September 19, 2019 He was the husband of Jennifer Pabón-Colón they shared 13 year of marriage together. Jose was born in Ponce, Puerto Rico, he was the son of Nelly Berastain and Jose Antonio Pabon Alvarez. In 2007 he joined the military, since then he deployed twice to Afghanistan and was stationed in Fort Bragg, N.C., Fort Carson, CO and Fort Hood, Texas. He was an avid fan of the Texas Rangers and Dallas Cowboys. He enjoyed spending quality time with his family, whether it be at the lake barbecuing or playing catch in the back yard. He will be remembered for his generosity and will for helping others. He is survived by his wife and children. The family will receive friends at Crawford-Bowers Funeral Home on Monday, September 30, 2019.
See more See Less

Visitation With Rosary at 7:00 PM