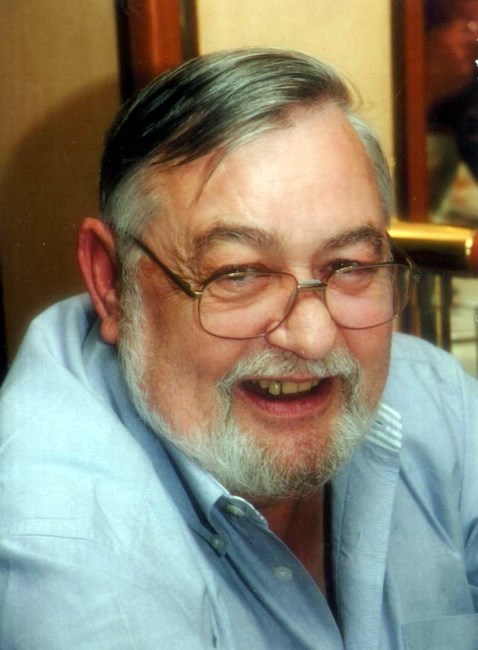 Michael E Walter, age 70, of Killeen, Texas passed away on Monday November 19, 2018. Michael was born December 27, 1947 in Traverse City, Michigan to Helen Walter and Ernest J Walter. Michael is survived by his wife, Mary Walter; daughter Candy Bell; son-in-law Brian Bell; and son Michael Walter; brother Gary Walter and sister Judy Ritola. Michael is also survived by his grandchildren: Katelyne, Mary, and Nicholas Bell; Justin and Matthew Walter. Michael was preceded in death by; mother Helen Walter and father Ernest J Walter. Michael was a retired member of the U.S. Armed Forces. Retiring here in Killeen in 1987. Proprietor of TTD Bookkeeping Services and has served the community for over 30 years. He was a proud member of the VVA, DAV, VFW, American Legion and the Moose Lodge. A visitation for Michael will be held Wednesday, November 21, 2018 from 1:00 PM to 8:00 PM and a funeral mass will occur Friday, November 23, 2018 at 2:00 PM, both will take place at Crawford-Bowers Funeral Home, Killeen. Fond memories and expressions of sympathy may be shared at www.crawfordbowersfuneralhome.com for the Walter family.
See more See Less

In Memory Of Michael E Walter