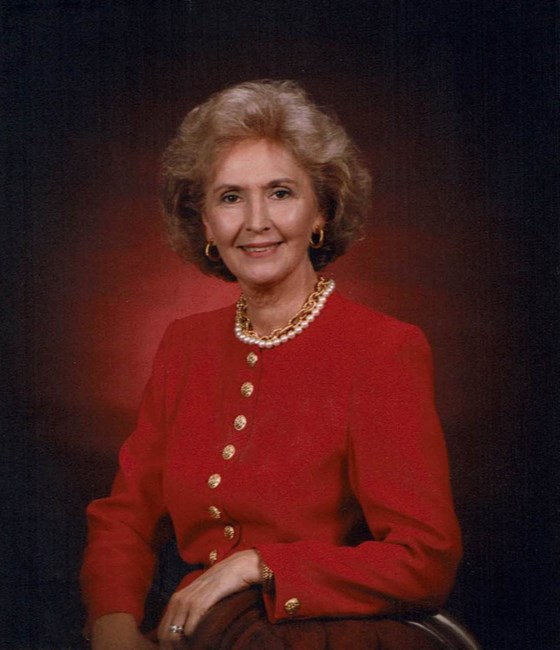 Anna Grace Huff, 84, of Kingwood, Texas passed away peacefully on November 23, 2021 after a long battle with Alzheimer’s disease.

Anna was born the daughter of Lee Roy Pennington and Roxie May Dykes on March 30, 1937, in Lamar County, Alabama. Raised in the small, rural town of Crossett, Arkansas, she followed her sister to the bright lights and big cities of Texas as a young woman. Working as an office assistant at Monsanto, she met and fell in love with a young man named Terry Huff who also worked for her boss. After getting married, they soon moved to Baytown, Texas where they spent the bulk of their lives faithfully engaged in the local community and raised their son and daughter. Anna was a graceful and elegant woman with an eye for design and fashion, and she participated in several small fashion shows throughout her life as well as worked part time at a local women’s clothing store. She was an avid golfer and bridge player and loved to partner with Terry in both endeavors. She was an outgoing, enthusiastic lady who loved to sing and to dance, and she had a heart for giving and was fiercely loyal to and protective of her family. She was a longtime member of Pilot International and of Memorial Baptist Church in Baytown.

Anna is preceded in death by her beloved husband of 52 years, Terry, as well as her mother and father, her sister Jimmie Nell, and her brothers Lee and Leo. She is survived by her son, Lawrence Huff, and his wife, Amy; her daughter Laura Grace Huff, and her husband Martin Miller; and a beloved granddaughter, Amanda Grace Huff.

In Memory Of Anna Grace Huff