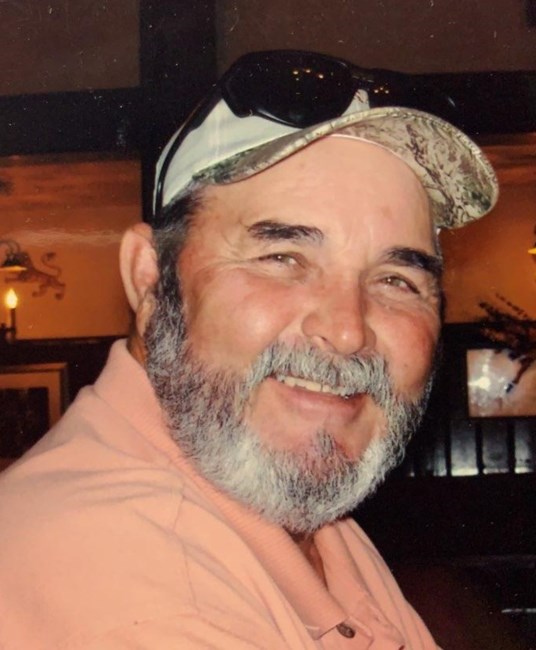 Jimmy Boyd Gwyn, age 75, of Rio Hondo, Texas passed away on Saturday, July 30, 2022. Jimmy was born May 9, 1947 to Francis Wedel and June Gwyn. Jimmy is survived by his daughter Mia Whitfield; and his great grand daughter Rylie Siede; his sister Schelly Christiason, his brother Paul Wedel, his sister Denise Rencher, his sister-in-law Elva Gwyn and his sister-in-law Veronica Gwyn; his partner Polly Gwyn, his granddaughter Morgan Kitler, his granddaughter Lexi Whitfield, his nephew Johnathon Gwyn and his nieces and nephews many other. Jimmy was preceded in death by his mother Francis Wedel and his father June Gwyn; his sister Linda Walker; his brother Walter Gwyn; his sister Janice Gwyn; his sister Patricia Gwyn and his brother Danny Gwyn. Fond memories and expressions of sympathy may be shared at www.heavenlygracergv.com for the Gwyn family.
See more See Less

In Memory Of Jimmy Boyd Gwyn