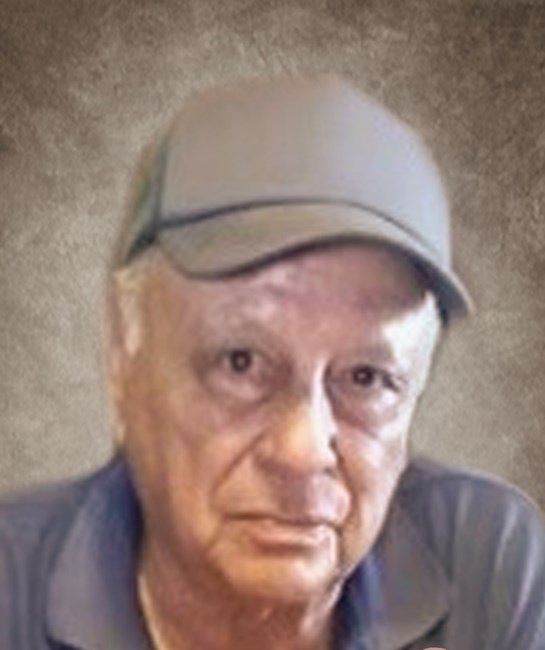 Manuel Garza Jr. "La Chiva", age 86, passed away peacefully on Tuesday, January 24, 2023. He was born on March 31, 1936 and was a life long resident of of Santa Rosa, Manuel is preceded in death by his loving wife Irma Garza. he is survived by his 4 children, Belinda Aguilar, Ruth Chapa (Eddie), Raul Garza (Lisa) and Lisa Nunez (Santiago). Five grandchildren, Daniel, Raul "Buddy" (Oneida), Michael (Peanut), Sam, Aj and 2 Great Grandchildren, Maddy and Maverick. He also leaves behind 7 sisters and numerous nieces and nephews. Visitation will be held at Heavenly Grace Funeral Home on Friday, January 27 from 3:00 p.m. to 9:00 pm. Service will be held at Heavenly Grace, Saturday, January 28 at 10:00 am, burial to proceed to Heavenly Grace Memorial Park. Arrangments are under the direction of Heavenly Grace Funeral Home, La Feria, Texas. Fond memories and expressions of sympathy may be shared at www.heavenlygracergv.com for the Garza Jr. family.
See more See Less