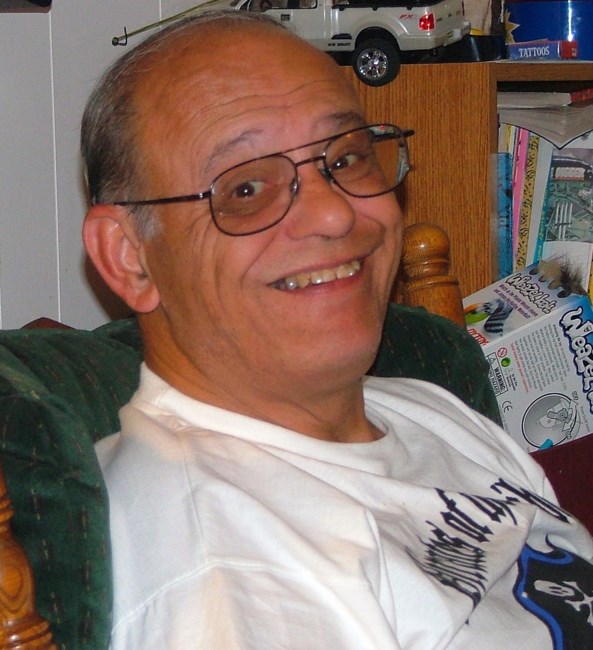 Stan Herschel Santow of Harlingen, Texas passed away unexpectedly December 5, 2017 at the age of 70. He was a distinguished Vietnam War Army veteran who served in country from 1969 to 1970. Stan was born March 12, 1947 in Elkhart, IN to Joseph David & Dorothy (Hoffman) Santow. He graduated from Hollywood High School in Los Angeles, California in 1965 and attended Ferris State University where he pursued an Associates in Applied Science in Printing and Printing Management. On June 8, 1968, he married his college sweetheart Marsha (Johnson) Santow in Kalamazoo, Michigan. Stan enlisted in the U.S. Army the same year and underwent basic and advanced infantry training (AIT) at Fort Gordon in Augusta, Georgia. After graduating from AIT in 1969, Stan was deployed as an E4 to the Southern II Corps Tactical Zone in Vietnam. He returned stateside to Fort Gordon in Augusta, Georgia where he worked as an electronics instrument repair instructor until he left the service in 1971. Stan was a distinguished U.S. veteran. He was awarded the National Defense Service Medal, Vietnam Service Medal with two Bronze Stars, Vietnam Campaign Medal, two O/S Bars, and an Expert Rifle Medal. After leaving the Army, Stan worked in the printing field for 36 years before retiring in 2006. Stan is survived by his wife Marsha; daughters, Heather (Steve) Campbell; Jennifer (Rick) Clements; grandsons Keegan Rife; Ricky Clements II; Greyson Campbell and Sister-in-law Shelley Johnson. Stan was preceded in death by his sister Faun, and parents, Joseph & Dorothy. A Memorial will be held at the Sunshine Country Club Estates, Retzlaff Hall in Harlingen, Texas on December 9 at 11 a.m. Donations may be sent to the Sunshine Country Club Estates Memorial Fund, 1957 West Michigan Drive, Harlingen, TX 78550 or the Wounded Warrior Project at https://www.woundedwarriorproject.org/donate.
See more See Less

In Memory Of Stan Herschel Santow