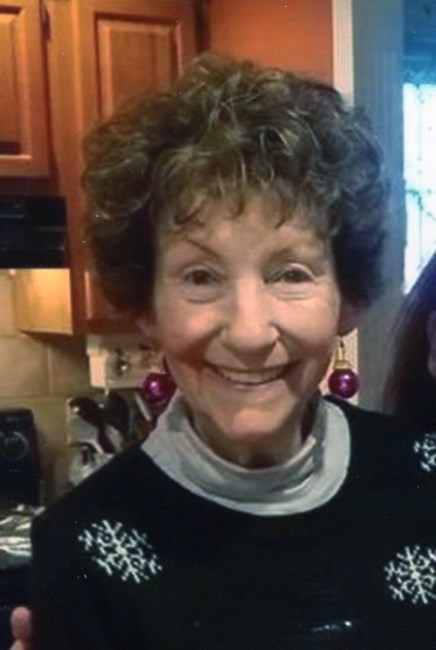 Carol Ann Davis, 80, of LaGrange, Kentucky passed away on Friday, September 16, 2022. Carol was born to the late Louis "Shug" and Alma Chandler Whitehouse on October 16, 1941 in Louisville, Kentucky. She was one of four children that grew up in Old Louisville. Carol was everyone's favorite person, always the life of the party and the last one standing. She enjoyed UofL tailgating and traveling with friends. She is preceded in death by her son; Gary Joiner, parents, and siblings; Phil Whitehouse and Beverly Dale. Left to cherish the memory of Carol are her husband of 31 years, Kent Davis; sister, Donna Whitehouse, her children Kim Joiner, Traci Titus (Craig), Marla Joiner and stepchildren Allan Davis (Elaine), Alisa Conn (Max) and Susan Shannon. Between them they had 11 grandchildren, Joe Johnson (Mistie), Daniel Johnson (Ashley), Michelle Hart (Zach), Holly Joiner, Quinn Titus (Forrest), Christopher Joiner and Kelly Titus along with Kent's grandchildren Zachary Weiter (Jordan), Miranda Defler (Trenton), Paige Martin (Josh) and Drew Davis (Becca). They also have 11 great-grandchildren between them; JJ, Chase, Dailyn, Henry, Jack, Reid, Scarlett, Finnegan, Sloane, Parker and Archie, along with many nieces and nephews extended family and friends. A celebration of Carol's life will be held at Heady-Radcliffe Funeral Home & Cremation Services on Wednesday, September 21, 2022 at 5pm with visitation from Noon until the start of the service.
See more See Less

In Memory Of Carol Ann Davis