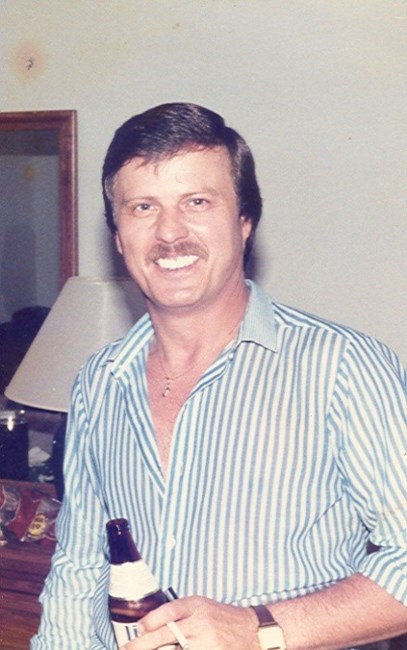 Edward “Eddie D.” Dempley, 67, passed away on July 28, 2011 at his residence with family and friends at his side. He valiantly battled cancer for almost three years and never gave up. Born August 23, 1943 in Oldham County, Kentucky, Eddie loved everything about life. He was a talented singer and an amazing saxophone player. He was well known as “Eddie D. and the Blues Express”. He was also a member of “The Van Dells”. Now he has left this earth to become the newest member of the heavens and one of Gods Musicians. He was preceded in death by his parents: Robert Hayes and Margaret Florence Dempley; sisters: Helen Earls and Betty Robinson; brother: Robert Dempley Jr. Survivors include his children: Ashley Grimes (Chuck), Robin Vasquez, Ryan Dempley, Eddie Dempley Jr. and Ronnie Cowles (Patricia); sister: Dorothy Chapman; 9 grandchildren and a friend: Peggy Ferguson. Funeral Services will be conducted on Tuesday at 11:00 A.M. at Heady-Radcliffe Funeral Home with burial to follow in Harrods Creek Cemetery. Visitation 3-8 PM Monday and after 8:30 AM until service time on Tuesday. Memorial to Amercian Cancer Society. Online condolences can be made at www.heady-radcliffefuneralhome.com. Arrangements under the direction of Heady-Radcliffe Funeral Home & Cremation Services, LaGrange, KY.
See more See Less