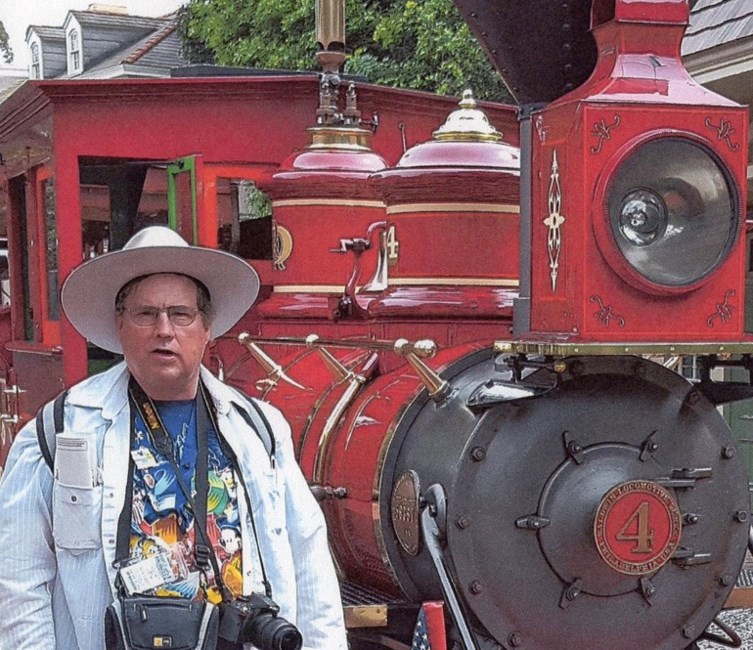 Retired LC Kevin Hubert Ofenloch passed away August 17, 2022 from pancreatic cancer. He is predeceased by his parents, Henry Hubert Ofenloch and Mary Bethel Toon Ofenloch and by his older brother, Brian Hubert Ofenloch. He is survived by his wife, Jacqueline, brother Michael, son Patrick, godson Daniel Dicken (Chantal) and goddaughter Linda Isaacs (Mark). Kevin was one of a group of men responsible in re-establishing the ROTC program in Southern Nevada. They were based at the West Charleston Branch of College of Southern Nevada. In late 2000 the ROTC program was moved to UNLV. He continued to serve as a reservist until he retired in 2008 and was a veteran of Enduring Freedom. During his service he was stationed throughout the mainland United States, Hawaii and in Japan. Kevin was an avid motorcycle rider. He and Jaci made several trips to Kentucky for his military training. He was a life-time member of the Goldwing Road Riders Association. He and his wife took part in many of the association activities, including the MS Bike Rides in the 1990s. At one time he was the assistant director of Chapter A in Las Vegas and later, their photographer. He was only one of the three people in the southwest to donate more than 56 gallons of platelets. He worked first, as a drafter and later became a residential designer. He will be missed by both family and friends. Burial will be at the Boulder City Veterans Cemetery on October 5, 2022 at 1:20pm. In lieu of flowers, donations to the American Cancer Society are preferred.
See more See Less

In Memory Of Kevin Hubert Ofenloch