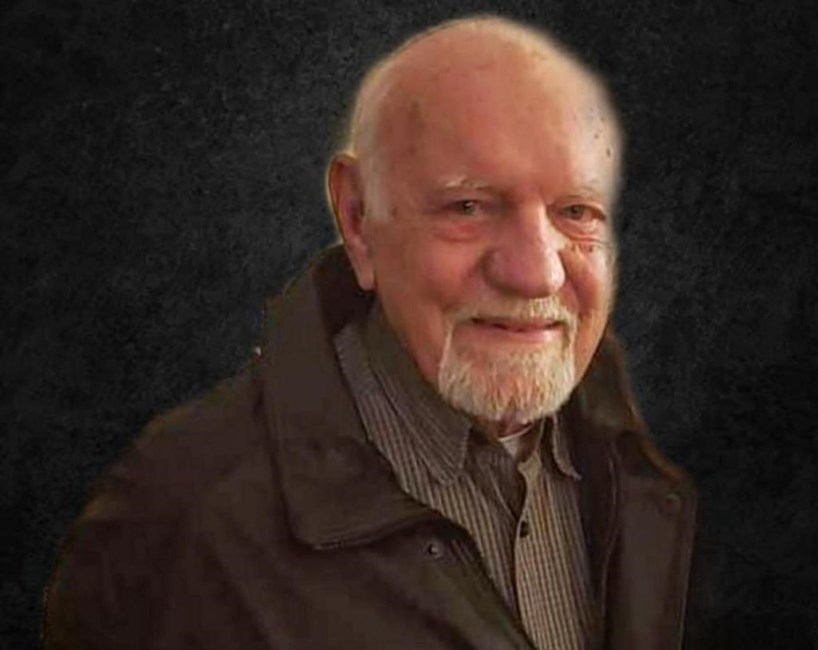 Maxie Joseph Borne, 85, of Las Vegas, Nevada passed away on Wednesday, September 21, 2022. Maxie was born on November 18, 1936 in Paincourtville, Louisiana to Elsie (LeBlanc) and Charles A. Borne, Sr. and welcomed by older brother, Charles Jr. A few years later, their pharmacist father had a career opportunity to acquire his own pharmacy and they moved to Kaplan, La. where they would raise their two sons. Maxie graduated from Kaplan High School and served in the Army National Guard of Louisiana from 1956-1959 as a weapons infantryman for Company “K” 199th Infantry. During his years of service he was awarded a Marksman (Rifle) Badge in 1957 and a Sharpshooter (Rifle) Badge in 1958 and again in 1962. He continued to serve as an Army reservist from 1959 until he was honorably discharged in 1963. Following in his father’s footsteps, Maxie attended pharmacy school at Northeast Louisiana State College (now University of Louisiana at Monroe), graduating in 1961. His first marriage was to his high school sweetheart, Carol Bailey, and during his military service and college years they welcomed three children: Mike, Patty and Greg. They later divorced but remained loving friends. Maxie later met Harriet, his devoted wife of 48 years, while working in Baton Rouge. They married on Dec. 2, 1972 and with this union he gained another daughter and son, Becky and Donnie, whom he loved and raised as his own. Shortly after, when his father was ready to retire, they moved their blended family to his hometown. Maxie took the reigns at Kaplan Drug and continued to operate it for many years before they eventually sold it. He continued to work as a pharmacist for Eckerd Drug and also worked for Kaplan Memorial Hospital for several years as both pharmacist and hospital administrator. They later moved from Kaplan in 1994 and spent their remaining years close to where their children lived in San Angelo, Texas; Spring, Texas; and Las Vegas, Nevada. Even after decades away, Maxie never lost his Cajun accent and always remained deeply proud of his Acadian roots. With his charming and outgoing nature, he never met a stranger and was a great storyteller. To know Maxie was to love him, and it wouldn’t take you long to learn the way to his heart was through his stomach. From a young boy being spoiled by his mother’s cooking to the ladies at work pampering him with treats and desserts to decades of Harriet catering to his picky palate, many of his thoughts centered around his next meal. He loved pork roast and a good steak, didn’t like to go too long without his rice and gravy, and also loved breakfast. He felt strongly that the best bacon was cooked in the oven and loved the Waffle House so much that he could tell you where every single one was between Kaplan and Houston! An affable and easy man to make happy, he preferred the simpler things in life. He enjoyed reading (especially James Patterson), crossword puzzles, westerns and action movies, and LSU football. He loved his dogs, the desert and was an avid gun collector/reloader which he loved sharing with his children and grandchildren. Maxie will be deeply missed and fondly remembered but especially as a loving and devoted son, husband, father, and grandfather. His gentle and calm temperament made him a safe place to land for many and his loyalty to those he loved was unsurpassed. Warm and affectionate, he never hesitated to give a kiss and a hug to his loved ones and always made sure they knew he loved them. He is survived by his children Patty (Dennis) White, Mike (Rebecca) Borne, Becky Burgess, and Donnie (Mary) Bamburg; grandchildren: Jason (Mara) White, Sarah White, Jacob Borne, McKeag (Renée) Borne, Stuart (Katie) Borne, Ashleigh (Charlie) Babb, John (Megan) Whitworth, Alexis (Austin) Tallant, Haley Burgess, Ian Bamburg, and Erin Bamburg; 17 great-grandchildren: Madi, Cade, Kelsie, Faith, Quinn, Bonnie, Mia, Stella, Lainey, Louie, Charlie, Teddy, Archie, Olivia, Benny, Alex, and Baby (McKeag) Borne due next spring; brother-in-law David (Linda) Buford and numerous nieces, nephews, and cousins. Maxie is preceded in death by his wife, Harriet Borne; son, Greg Borne; first wife, Carol Bailey; brother, Dr. Charles Borne, Jr.; parents, Elsie and Charles Borne, Sr.; and nephew, Carl Borne. It is often said that daughters take care of their fathers and Maxie’s daughters were a faithful testament to that. Whether near or far, daughters Patty and Becky doted on him, calling every day to check in with him. Prior to and after Harriet’s passing in June 2021, Becky ensured Maxie was supported and taken care of and since his move to Las Vegas, he has been cared for by Patty and son-in-law Dennis. The rest of the family would like to express our love and gratitude to all of them for their excellent care and devotion to him. Maxie’s wishes were to be cremated and his final resting place will be in the family plot in Kaplan. There will be a private family celebration of life at a later date. Fond memories and expressions of sympathy may be shared at www.palmsouthjones.com for the Borne family.
See more See Less

In Memory Of Maxie Joseph Borne