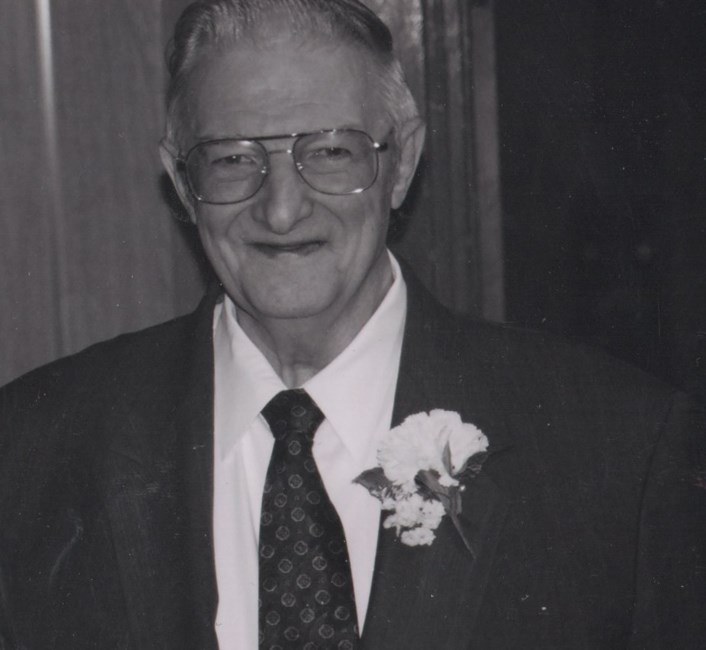 Norman Paul Miles, 80, of Las Vegas, NV, passed away peacefully at home on Saturday, June 18, 2016, a day before Father's Day. Born and raised in Detroit, Michigan, Norman spent most of his life in Japan after his Army service, where he met and married Hisako Uchida and raised their two children. An experienced Aikido practitioner, he also worked with AAFES as a manufacturer's representative, traveling extensively throughout all US military bases in the Pacific regardless of branch. In doing so, Norman developed numerous friendships with both military and civilian personnel in all branches of the US Armed Forces. Norman and Hisako retired and moved to Las Vegas in 1999, where his outgoing personality and opinions about politics and investments gained him the respect of all those who had the privilege of getting to know him. Norman is survived by his sister Mary Ellen, daughter Margaret, son Paul, and loving extended family. He was preceded in death by the love of his life and wife of 41 years, Hisako, in 2011. Norman was a loving and caring husband, father, and friend to all. He will be greatly missed. A private, military funeral service for Norman Paul Miles will held at the Southern Nevada Veterans Memorial Cemetery. Cards may be directed to the Miles residence in Las Vegas.
See more See Less

In Memory Of Norman Paul Miles