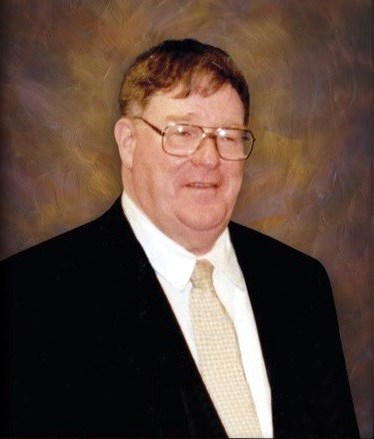 Patrick Steven Sharp, a resident of Las Vegas, NV, passed away on May 11, 2019. He was born on September 17, 1946 in Newport, VA to William A. and Gladys E. (Henderson) Sharp. Pat graduated from the University of Notre Dame with a Bachelor’s Degree in Aeronautical Engineering in June 1968. Pat served on active duty at Edwards Air Force Base (AFB) in California in the United States Air Force from 1969 to 1973 where he worked for Burt Rutan. Pat began his civil service career at Edwards AFB He was the second flight test engineer on the B-1 bomber following Dick Abrams. Pat served as a Secretary of the Air Force (SAF) technical director from 1978 to 1998. Pat served as the SAF/AQL technical director from 1998 until his retirement from civil service in 2002 as a Senior Executive Service (SES-1). Pat worked for MTSI from 2002 to 2019. Pat was one of those unique individuals, who truly cared about people, but he managed hard and had very high expectations for his people and they often lived up to them. Pat was held in high regard because of his extraordinary intellect, his terrific humor and very quiet and humble achievements. Pat’s impact on our Nation was immense and ongoing. Those who were fortunate to work directly with him were and are better for it. Pat’s legacy is a unique Air Force environment and organization infused with a culture that he instilled by reminding everyone that, “Our customer is…some Second Lieutenant, fifteen years from now, that we will never meet…who is flying the weapon system and succeeding at destroying the target because we did our job well…don’t ever forget it.” Neither Pat’s lessons nor the fact that he deliberately lived a life in service to our Nation that was unacknowledged to the general public and to his family will ever be forgotten. Pat directly influenced the careers and contributed to the success of hundreds of military, civilian and contractor personnel who became field grade officers, general officers, senior non-commissioned officers, astronauts, national experts, subject matter experts, government and industry leaders. But most importantly, Pat’s devotion, dedication and commitment ensured the safe return of numerous pilots and air crews from harm’s way. Pat was preceded in death by his parents, William A. and Gladys E. (Henderson) Sharp. Though an only child, Pat is survived by an extended family of coworkers who became friends and eventually brothers and sisters for life.
See more See Less

In Memory Of Patrick Steven Sharp