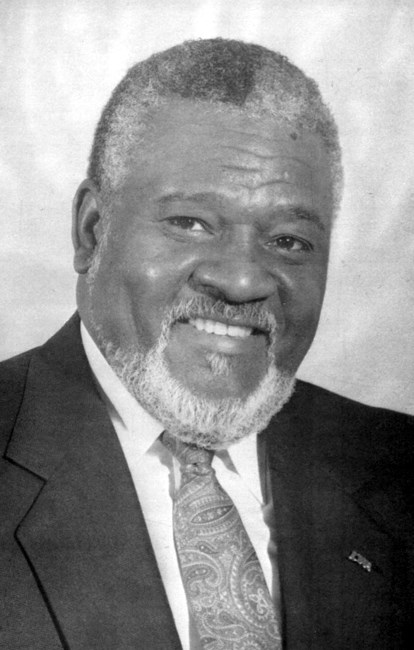 Thomas Edward Henry Baker, affectionately, called Tom was born on March 29, 1940 to Doramae and Arthur Baker in Mexico, Missouri. During his early youth Tom accepted God and was baptized at the Second Baptist Church of Mexico, Missouri. At the beginning of Tom’s early education, his family moved to Des Moines, Iowa. He attended and graduated from North High School where he received outstanding recognition and awards for football. He attended Howard University for one year prior to joining the Army during the Vietnam conflict. From 1960-1963, Tom’s military tour consisted of being a highly ranked medic officer. During an early marriage the union produced a son, Thomas Jeffrey Baker. In 1985 Tom met and married the “Love of his Life”, Dorothy Diggs and acquired two step-daughters, Tamera and Stephanie. Tom, the man, the father, the husband, the community activist, member of the House of Representatives, the business owner, the civil rights worker, the brother, the uncle, the family member promoted the love and virtues that recognizes and distinguishes him as “The BEST of Tom Baker.” Mr. Tom Baker is preceded in death by father Arthur Baker Sr., his brother, Arthur William Baker and his son Thomas Jeffrey. He leaves to cherish his memories his beloved wife Dorothy Baker, his mother, Doramae Baker (103 years old), brother, Howard (Janie) Baker, two step daughters Tamera and Stephanie, granddaughters Diana Harris (Ryand) and Breyawnnie, a step granddaughter Shawn (Anthony), grandson Thomas Jeffrey Baker (T.J.), step grandson Kolby, and 3 great grandchildren. A memorial service for Thomas will be held Saturday, September 24, 2022 at 1:00 PM at Victory Missionary Baptist Church, 500 W. Monroe Ave., Las Vegas, Nevada 89106. Following the memorial service will be a reception from 3:00 PM to 5:00 PM at Palm South Jones Mortuary, 1600 South Jones Blvd, Las Vegas, Nevada 89146. Fond memories and expressions of sympathy may be shared at www.palmnorthwest.com for the Baker family.
See more See Less

In Memory Of Thomas Baker