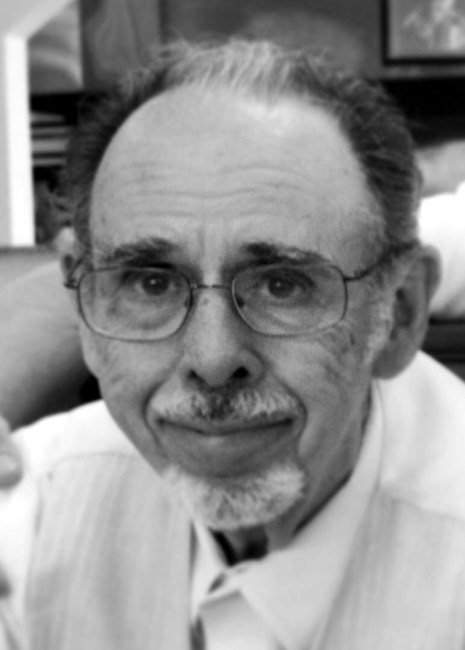 Savannah political cartoonist and artist JIM ROSE passed on January 24, 2020. He was 87. His cartoon, “Phrogg,” ran in the Sunday edition of the Savannah Morning News for many years commenting on local and national news and events. While living in Savannah Mr. Rose built his animation studio, DARO Productions Associates, into a successful business making countless animated television commercials between 1960 and 1998. Born on August 7, 1932, Mr. Rose served in the United States Air Force and was a veteran of the Korean War. Jim and Rita, his wife of 65 years, left Savannah in 2005 to join family in Woodstock, Georgia. He leaves behind his wife, Rita, his son, Jimmy, and daughter-in-law, Lorraine. Mr. Rose is survived also by his grandchildren Annie, Michael and Joey and his great-grandchildren Christian and James. His niece, Susan Medeiros resides in Fairhaven, Massachusetts. A memorial service honoring Mr. Rose will be held on Saturday, February 8 at 3:00pm. Ebenezer UMC, 12900 Arnold Mill Rd., Roswell, GA 30075. In lieu of flowers, the family requests donations be made to the Alzheimer's Association.
See more See Less

In Memory Of James A. Rose