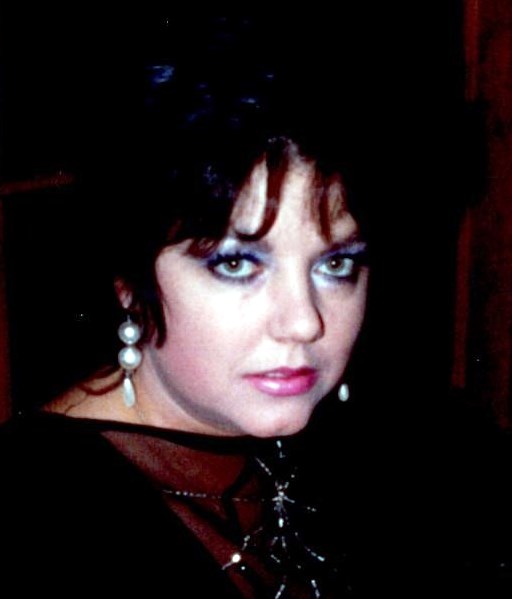 Marilyn "Dickie" Bowes, age 81, of Lilburn, Georgia passed away on Friday, January 13, 2023. Born on June 30, 1941 to Robert Edwin Williams and Lula Fomby Williams in Pensacola, Florida. She was the wife of Clifton T. Bowes, Jr. and Grandmother to Clifton T. Bowes, IV and William Brannon Bowes. Her family moved to Miami when Dickie was a young girl where she later became a model. Her desire to travel the world led her to become a flight attendant which is where she met her future husband who was a Captain for National Airlines. Dickie and Cliff were married at the chapel at Hunter Army Airfield in Savannah, GA on November 21, 1970. They initially made their home in Miami until 1981 when they moved to Lilburn, Ga. She had many stories to tell of her years flying for National Airlines and the many celebrities she encountered on her regular flight from Miami to Los Angeles. She rubbed elbows with some of the greatest celebrities and political figures of the day from Ronald Reagan and Henry Kissinger to Frank Sinatra, Lucille Ball and Michael Landon. Her friends and family loved to listen to her stories which she always made exciting and funny. Dickie loved to laugh and make others laugh. She and Cliff loved antiques and opened Persnickety in Old Lilburn which they ran for years. As a gourmet cook, she loved nothing more than entertaining her family and friends around a table of wonderful food and wine. Dickie was an animal lover and member of Gwinnett County Humane Society. Her family and friends often said that she loved her animals more than most people. She was a stunning beauty, often referred to as Elizabeth Taylor, to whom she had an uncanny resemblance. Her dear friend Janet noted that Dickie was always dressed to a tee with full hair, makeup and jewelry. Thankfully this is how she passed. Preceded in death by her husband Clifton T. Bowes, Jr., parents and brother Donald Williams. She is survived by a sister Delores Cole of Florida and stepson Clifton T. Bowes, III and stepdaughter Junie Bowes both of Palm Coast, FL., grandsons Clifton T. Bowes IV and his fiancé Tera, William Brannon Bowes and his wife Alejandra. As well as her special cousin Toni and husband Dennis Elliott and their sons Keith and Craig of Williamsport, TN. Dickie was a former member of Eastminster Presbyterian Church and a member of Beth Adonai Congregation. She was currently attending Torah classes at Kehilllah B'nei Abraham where she was a very good student and loved the teachings. A graveside service for Dickie will be held Tuesday, January 24, 2023 from 10:00 AM to 11:00 AM at Arlington Memorial Park, 201 Mt Vernon Hwy NW, Sandy Springs, GA 30328. Donations may be made to the Animal Shelter of your choice or Kehilah B'nei Abraham Congregation.
See more See Less

In Memory Of Marilyn "Dickie" Bowes