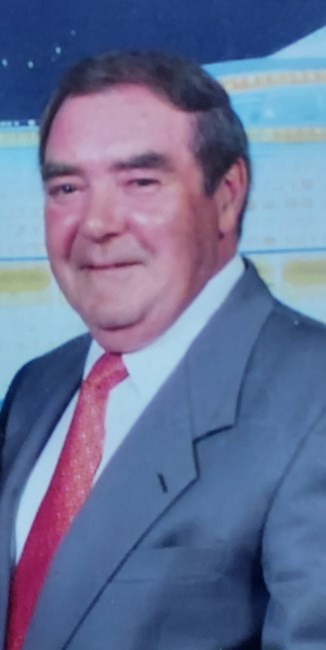 Brian Gavin, 82, of Longs, passed away on Wednesday, November 17, 2021 at his home surrounded by his family.

Born on April 25, 1939 in Athlone, Ireland, he was the son of the late Michael and Mary Clynes Gavin. He immigrated to the Bronx, NY in 1961. Brian retired to Longs, SC where he loved spending time with his family. He enjoyed golfing and was a fan of Arsenal FC soccer. Survivors include his wife of 60 years, of Sheila C. McMenamin Gavin; his son, Alan; two daughters, Sheila and Carol; and eight grandchildren, Matthew, Courtney, Brian, Tyler, Devon, Brooke, Aiden, and Brady.

In lieu of flowers, memorial contributions may be made to St. Jude’s Children’s Hospital.

Arrangements are entrusted to the Lee Funeral Home and Crematory of Little River/North Myrtle Beach.

In Memory Of Brian Gavin