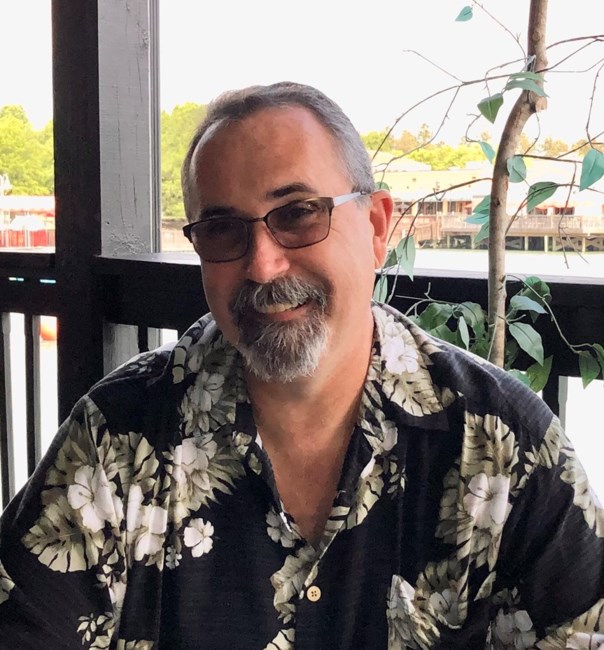 Douglas Lynn Shives, age 54, of Little River, South Carolina went to his heavenly home on Friday, September 23, 2022. Born April 18, 1968 in McConnellsburg, Pennsylvania, Doug was the son of Barry and Barbara (Hendershot) Shives. He was preceded in death by maternal grandparents, Bee and Myra (Mellott) Hendershot; paternal grandparents, Melvin J., Sr and Rosella (Ditmar) Shives. A loving husband, father, son and friend, Doug was a devout Christian who touched the lives of many others. Doug was a member of Revive Church and North Strand Community Church. He was a family man who cherished each moment he spent with his beloved family and friends. Doug was a true patriot. He served in the U.S. Army from 1986-1989 as a helicopter mechanic. He served in the 11th Armored Cavalry Regiment during his 2 1/2 years in Fulda, Germany. He was a dedicated employee for the U.S Silica Company for nearly 18 years. Doug was an avid hunter, enjoyed drag racing in his beloved mustang and a die-hard Pittsburgh Steelers fan. Survivors include his loving wife of over 20 years, Kelli Shives; children, Bradley McCusker (Kortni), Carly Shives (Samuel Xavier); father, Barry Shives; mother, Barbara Shives; sister, Angela Gordon (Dennis); grandson, Jensen; his fur babies, Chica and Punkie. He was survived by numerous nieces and nephews; Godmother, Sonja Stottler; along with numerous cousins. He was a special father figure to Ashley Higgins and Brandon Mongan. Doug was a beloved poppy to Waylin and Paisley Higgins. A memorial service will be held at 2 pm on Saturday, October 1, 2022 at North Strand Community Church. The family will receive friends for one hour prior to the service. In lieu of flowers, donations may be made to Revive Church at 315 Sea Mountain Highway, North Myrtle Beach 29582 or North Strand Community Church at 2582 Mount Zion Rd, Little River, SC 29566 Fond memories and expressions of sympathy may be shared at www.leefhandcrematory.com for the Shives family. Lee Funeral Home and Crematory of Littler River/North Myrtle Beach is serving the family.
See more See Less

In Memory Of Douglas Lynn Shives