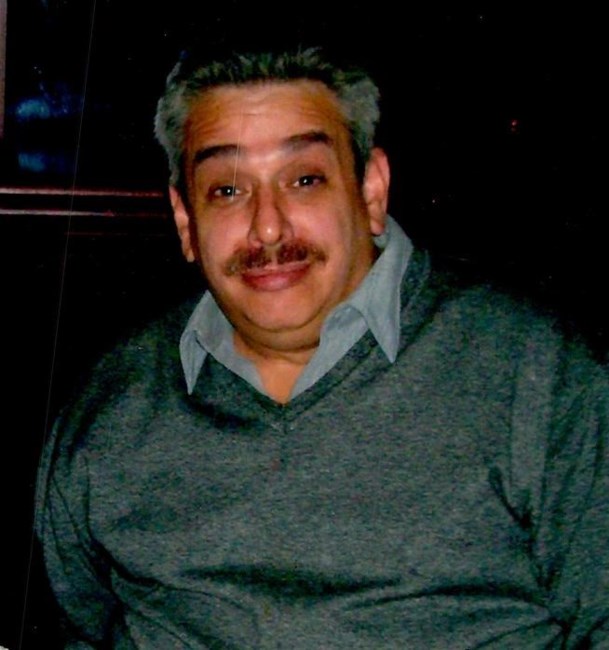 Richard Scott Lazarus, age 64, passed away on September 25, 2022 at his home in Myrtle Beach, SC. The son of Jack and Judith Lazarus, Richard was born in Boston, MA on September 10, 1958. Richard is survived by his beloved wife, Loretta (Lally); son and his spouse, Christopher and Dr. Céline (Higgins); three grandchildren James, Scarlett and Amélie Clare; and his mother; Judith (Baron). He also leaves behind a myriad of family, friends, and colleagues. Richard and Loretta shared 39 years of love and devotion. He was a proud veteran of the United States Airforce, and later excelled in his career as a telecommunications engineer. While in the military, Richard enjoyed travelling. Among his favorite pastimes were fishing, gourmet cooking, entertaining family and friends, and playing billiards. Richard and Loretta fulfilled their dream of moving to the beach in December 2021. In lieu of flowers, the family would ask that you consider making a donation to the Pulmonary Fibrosis Foundation in Richard’s honor https://fundraise.givesmart.com/vf/PFFTribute/RichardLazarus
See more See Less

In Memory Of Richard Lazarus