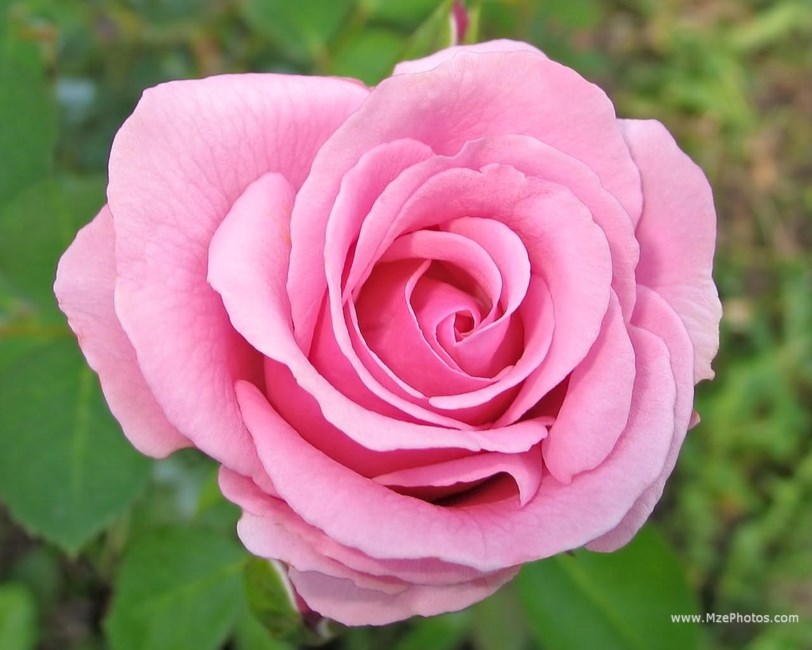 Caroline was born February 15, 1932 in Newark, New Jersey. She came of age during the depression and World War II. Her father Edward Blakeslee died when she was two years old. She grew up with her mother Ada Rainbow Blakeslee (nee Harris) and her three brothers Ed, Donald, and Bruce. They lived on South 14th Street near Madison Ave in Newark. She attended Madison elementary and Weequahic High School. She graduated from Upsala College and majored in history. She was a member of Trinity United Methodist Church in Newark. In 1955 she married Jack Cousins and moved to Maplewood. Caroline taught third grade at Tuscan School for several years. They had two children Ruth and John. She worked at jewelers Marsh and Sons in Millburn for many years. After Jack died in 1988 she remarried Albert Campbell. Caroline was a member of Hilton Methodist Church and then Morrow Memorial Church in Maplewood where she was very active in many groups including women of faith groups. She also attended the Livingston United Methodist Church. She played the piano and enjoyed music. She is survived by her two children John and Ruth, her grandchildren Peter, Caroline, Spencer, and Brett, and her two great granddaughters River and Summer. There will be a memorial service at Morrow Memorial Church 600 Ridgewood Rd. Maplewood, NJ 07040 on Friday September 23 at 1:00 pm. In lieu of flowers, donations can be made to Morrow Memorial Church 600 Ridgewood Rd. Maplewood 07040, or Livingston United Methodist Church 290 West Hobart Gap Rd. Livingston NJ 07039.
See more See Less

In Memory Of Caroline Eaton Campbell