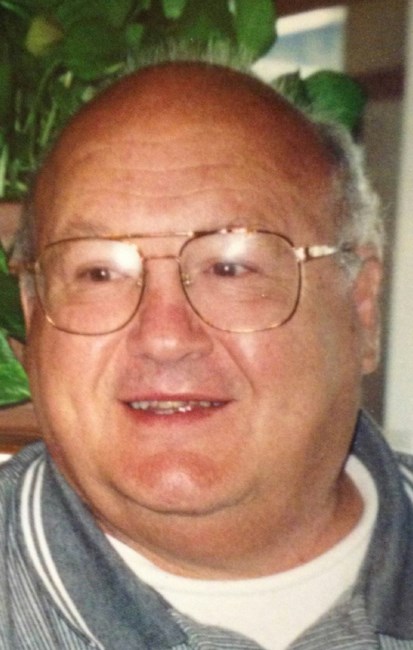 Frederick Michael Cole, of Livingston, died at his summer home in Brick Township, NJ on October 11, 2013. Fred was born in Newark, NJ on June 14, 1937. He was a talented athlete. He graduated from West Side High School in 1955. Fred earned a football scholarship to the University of Maryland, where he played Tackle, and led the team as captain his senior year. He graduated in 1959 with a Bachelors Degree in Mechanical Engineering. Fred was drafted by the Chicago Bears in the fifth round, but opted to play for the Winnipeg Blue Bombers in 1960. In 1961, he signed with the San Diego Chargers where he played Guard. Fred continued his education in later years at New Jersey Institute of Technology earning his Masters Degree in Science. He worked as a manufacture’s rep for selling instrumentation and control systems over the last 50 years. Fred was predeceased by his mother, Emma Rose Cole. He is survived by his loving wife JoAnn Cole of 52 years, one daughter and son-in-law, Tracey and Chris Giust of Basking Ridge, three sons and two daughter-in-laws, Gary and Liz Cole of Wall Township, Brian and Dana Cole of Fairfield, and Darrin Cole of Verona; a brother Bobby Cole of Venice, Fl. He is also survived by eight grandchildren, Shawna and Carson Giust, Patrick and Meghan Cole, Courtney, Jake, and Emily Cole, and Mia Cole. Additionally Fred is survived by nephews Christopher Calabrese and Michael Cole, as well as niece Pamela Cole. Fred enjoyed spending his free time with his family and grandchildren, and looked forward to holidays such as their big Christmas Eve Dinner. Friends and family are invited to call at the Quinn-Hopping Funeral Home of Livingston, 145 E. Mt. Pleasant Ave., on Monday 4-9 PM. The Funeral Mass celebrating his life will be offered at St. Philomena’s Church, 386 S. Livingston Ave., Livingston, on Tuesday at 10 AM followed by the entombment service at Gate of Heaven Cemetery, East Hanover. In lieu of flowers memorial contributions may be made to the American Diabetes Association, P.O. Box 11454, Alexandria, VA 22312.

In Memory Of Frederick M. Cole