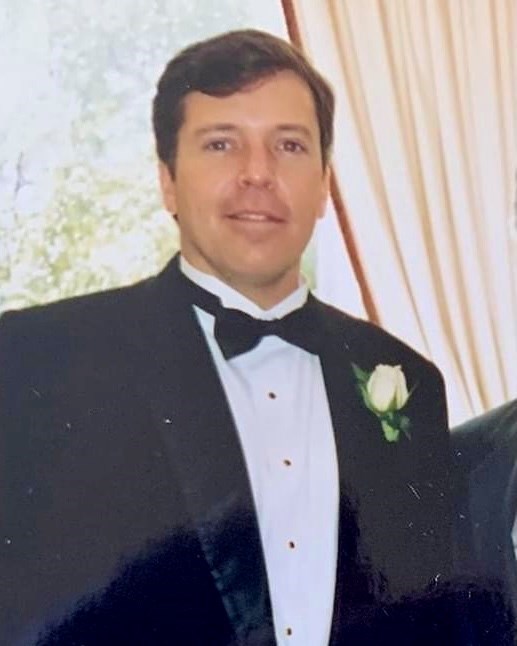 John Yeomans, an investment banker and former resident of Glen Ridge, NJ, passed away on January 13, 2021 after battling a chronic illness for many years. John is survived by his sister, Anita Kinney; nephew, Alexander Kinney; and niece, Natasha Kinney. He was raised in in Livingston by his parents, the late John and Mary Yeomans. He took a liking to baseball and was an amazing pitcher for Oratory Preparatory. He graduated from Villanova University with a bachelor’s degree in economics. John enjoyed working on Wall Street, spending weekends at Lake Juliet in Kinnelon and hanging out at the Jersey shore, especially Avalon with his buddies, and attending sporting events, particularly basketball. He also loved dogs especially Buddy, Bailey and Scooter. He was engaging, affable and outgoing, and could brighten a room with his sense of humor. John will be deeply missed by his friends, family and those who knew him. A funeral mass is scheduled on January 19th, 2021 at Saint Philomena’s Church in Livingston, NJ at 10:30 am. In lieu of flowers please send donations to the Michael J Fox Foundation for Parkinson’s disease at michaeljfox.org.
See more See Less

In Memory Of John Yeomans