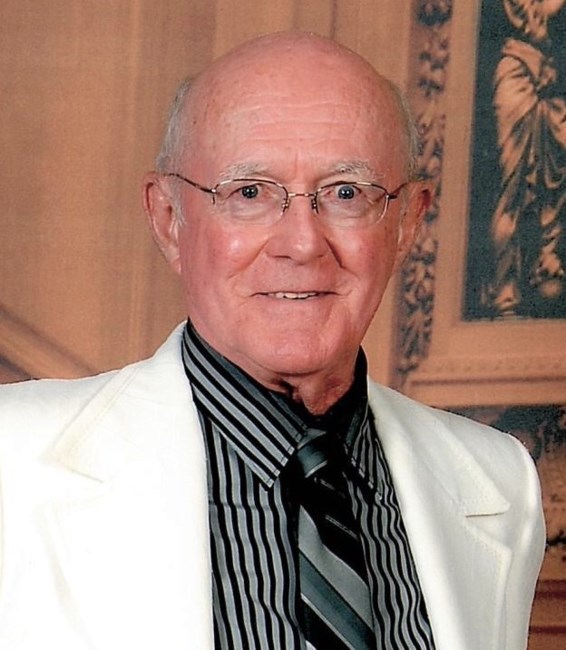 Bruce was born on October 11, 1929 in Kearney, NE to C. Ray and Marion (Craig) Waddle. He grew up in Lincoln, NE, along with his three brothers, Craig, Boyd, and Howard. Bruce graduated from Lincoln High School in 1948. On December 20, 1948, Bruce married the love of his life, Beverly J. Hock. They were married for 72 years. Together, Bruce and Beverly brought four beautiful children into the world; three sons and one daughter. The family moved from Lakewood, CO to Longmont, CO in 1963. Bruce was a loving husband and father whose family meant so much to him. For much of his working life, Bruce was a Businessman who worked in the manufacturing of nameplates and instrument panels. Later on, he became a Rancher, raising cattle. He was a member of the North American Limousin Foundation and the National Western Stock Show. He loved golf and traveling. Bruce enjoyed his work. He loved his family. Bruce was loved and will be missed. Bruce was preceded in death by his parents and three brothers. He is survived by his loving wife, Beverly Waddle; his sons, Bruce W. Waddle (Marci), Randall S. Waddle (Regan), and Bradley K. Waddle (Janet); his daughter, Debra L. Griffith (John); his nine grandchildren, Braden Waddle, Sean Waddle, Paul Griffith, Katie Griffith Giger, Amy Griffith Kim, Carrie Waddle Gardner, Zachary Waddle, Dustin Waddle, and Dexter Waddle; and by his fourteen great-grandchildren.
See more See Less

In Memory Of Bruce Marion Waddle