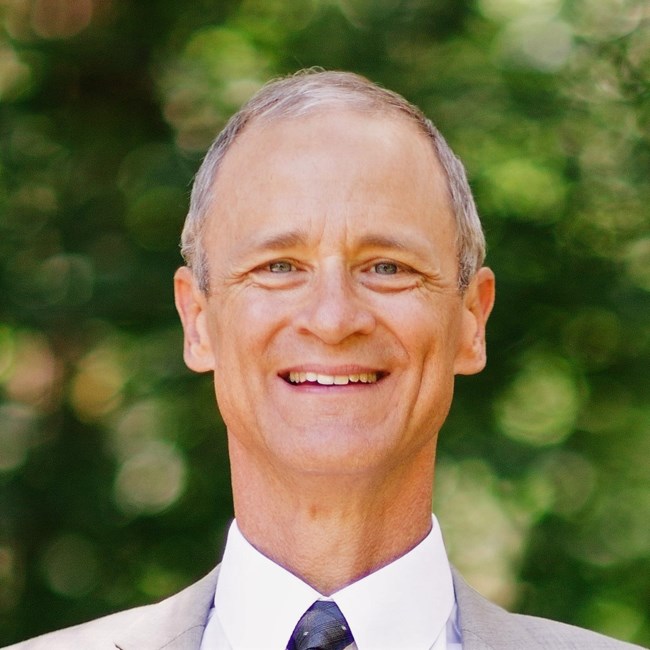 David Walter Stischer, 57 of Longmont, passed away January 6, 2019 after living 3 years with Glioblastoma. David was born May 14, 1961 on the Fairchild Air Force Base near Spokane, WA to Walter and Mary (Fowler) Stischer. He spent his early years in Austin, TX and graduated from Crockett High School in 1979. At the age of 16, Dave received his pilot license and began his lifelong passion for flying.He attended the United States Air Force Academy in Colorado Springs and earned his Bachelor's degree in Electrical Engineering in 1983. Upon graduation, he was commissioned as an officer in the United States Air Force, serving joyfully and proudly from 1983-1996. While in the Air Force he flew F-16's, T-37's and the F-117 Stealth Fighter. After honorable discharge, Dave became a pilot with United Airlines, flying until his diagnosis grounded him.On August 25, 1990 he married the love of his life, Rhonda Zethmayr in Albany, GA. They moved to Longmont, CO in 1996. Dave and his family were longtime members of Rocky Mountain Christian Church in Niwot, where he served as an elementary Sunday school teacher for years. Known as Smiling Dave to those who knew and loved him, he lived life to the fullest pursuing his passions of faith, family and flying. He passed peacefully, in unwavering faith, at home with the presence of his beloved family. David is survived by his wife, Rhonda Stischer and their four daughters; Rebecca (Victor) Nguyen of Kailua, HI, Hannah Stischer of Salt Lake City, UT, Sarah and Mary Stischer of Fort Collins, CO, his father, USAF Ret. Col Walt Stischer of Austin, TX, mother, Mary and her husband USMC Ret. Lt. Col. Henry Skeeter Commiskey of Mexia, TX, two sisters, Kathleen Burnette of Austin, TX and Tricia (Gordon) Bergh of Hawkins, TX as well as many other loved family members. A celebration of life will be held 2:30 p.m. Saturday, January 12 at Rocky Mountain Christian Church, Niwot Campus. In lieu of flowers, memorial contributions may be made at Compassion.com/donate.
See more See Less

In Memory Of David Walter Stischer