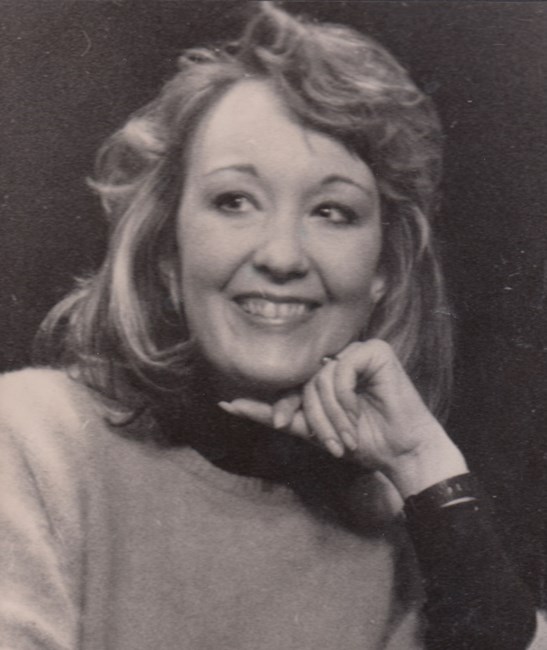 Deborah Kay “Brie” Timms, of Longmont, passed away October 24, 2021. She was 66 years old. Deborah was born on June 1, 1955 in Fort Richardson, Alaska to the late Erby & June (Struck) Smith. Growing up, she lived around the world because her father was in the Army. She attended schools in Hawaii, Fort Smith Arkansas, Munich, Germany, Mountain View CA and Longmont, CO. She attended the University of Colorado in Boulder. Brie is survived by her brother, Michael (Peggy) Smith; sisters, Cheryl (Vincent) Ramirez, Cynthia Sievert and many cousins, nieces and nephews. Brie was an accomplished actor and director and was responsible for many successful and exciting shows. Actors appeared in great numbers to audition for a show she was directing. Being on stage with her was a humbling experience. She was always a professional. Brie was awarded many TARA’s – Longmont Theatre’s annual awards for outstanding accomplishment. Awards for acting, directing and best show of the season. She won in all categories. Her list of directed shows is extensive- Cabaret, Jesus Christ Superstar, Noises Off!, The Foreigner, The Diary of Ann Frank, Auntie Mame, Dearly Departed, Crimes of the Heart, Come Back to the Five and Dime, Jimmy Dean, Jimmy Dean, Over the River and Through the Woods (co-directed), Steel Magnolias and Moonlight and Magnolias. Brie acted in these shows…and many more- A Streetcar Named Desire, Veronica’s Room, The Murder Room, Boeing! Boeing!, One Flew Over the Cuckoo’s Nest, Trifles, Musical Comedy Murders of 1940, Lend Me a Tenor, Over the River and Through the Woods, The Last Night of Ballyhoo, Incorruptible, Cat on a Hot Tin Roof and You Can’t Take it With You. Visitation will take place Monday, November 1st from 10am – 12pm at Howe Mortuary, 439 Coffman St., Longmont. The funeral service will follow at 12pm, also at Howe Mortuary. Private Interment will be at Foothills Gardens of Memory.
See more See Less

In Memory Of Deborah Kay Timms