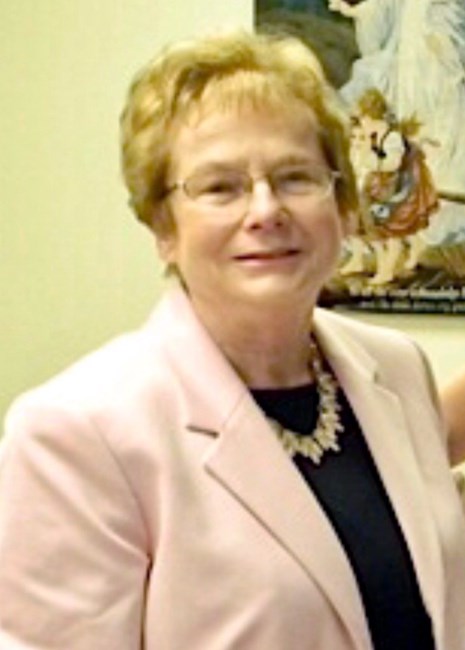 Johanna Bangma, of Upland, California, went home to be with the Lord on Wednesday, July 20, 2022. She was 81 years old. Johanna was born in the City of Sneek, Friesland in the Netherlands on August 26, 1940 to Wiebe and Cornelia (Rusticus) Wybenga. The family migrated from the Netherlands to Artesia, California in 1952 and graduated from North High in Torrance, California. Johanna married Martin Bangma, February 28,1962 and they began their life together in Artesia. They worked together in their Dairy business where the first of six children, Sam, was born. In November of 1966 they relocated the Dairy to Ontario, California. It is when they resided in Ontario the other five came along; Corrina, Martin, Joanna, Wesley, and Elaina. Johanna and Martin raised their family and lived in Ontario until 2007, when they relocated to Longmont, Colorado. After having been married for 56 years, Martin passed away on April 11, 2018. Soon after, Johanna moved back to Southern California. She was residing at the Oakmont San Antonio Heights retirement home when she passed away. Johanna was a woman of great faith and attended Calvary Church when she resided in Longmont, and Calvary Chapel when in Ontario. She enjoyed listening to gospel music and knitting. She was a devoted wife, mother, grandmother and great-grandmother. Johanna was loved and she will be missed. Johanna was preceded in death by her father Wiebe Wybenga, mother Cornelia Rusticus Wybenga, and her husband of 56 years, Martin Bangma. She is survived by her children, Sam Bangma (Connie), Corrina Hotra (Mark), Martin Bangma (Liz Florek), Joanna Hoekstra (Steve), Wes Bangma (Kelly), and Elaina Marshall (Steve), her ten grandchildren, Trevor Bangma (Megan), Tiffany Grilione (Blake), Rebecca Hotra, Kenneth Hotra, Jaclynn Bangma, Nickolas Bangma, Danielle Hoekstra, Andrew Hoekstra, Colette Bangma and Matthew Bangma, her two great-granddaughters, Blakesly Grilione and Jenna Bangma, and by her five sisters, Tina Vlot, Anna DeGroot, Corrie De Witt, Gladys Karson and Winnie Webber. A Visitation will be held for Johanna on Monday August 8, 2022 from 4 pm to 8 pm at Stone Funeral Home, 355 E 9th Street, Upland, California 91786. A Graveside Service will be held at Foothills Garden of Memory in Longmont, Colorado on Friday, August 12, 2022 at 2 pm. Memories and condolences may be shared at www.ahlbergfuneralchapel.com.
See more See Less

In Memory Of Johanna Bangma