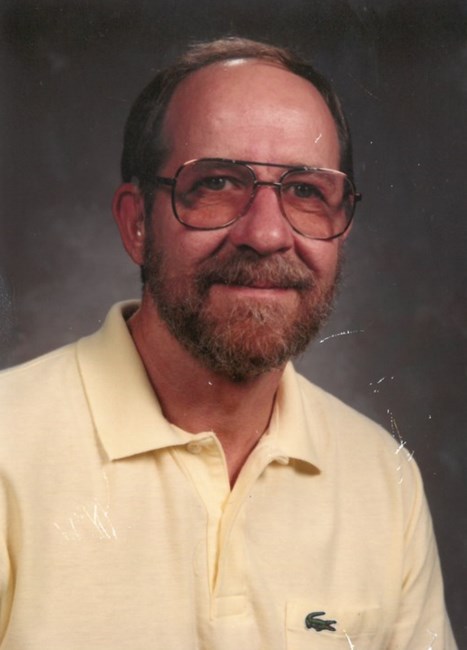 Richard (Dick) Fosburgh died on 8 May 2022 from complications of Chronic Obstructive Pulmonary Disease (COPD). Dick was a resident of Longmont, Colorado since 2013 and previously lived the majority of his life in Green Bay, Wisconsin where he retired as an Art Director at Green Bay East High School. Prior to becoming a teacher, he was with the U.S Army 101st Airborne Division where he served in various locations both in the U.S and Asia Pacific. He was born in Rochester, Minnesota and graduated with an undergraduate degree in Art and Education from Winona State University and received a Masters of Fine Arts from the University of Wisconsin Superior. He enjoyed pottery, sculpture, and painting, but his great love and passion was glassblowing where he studied at Pilchuck and other specialty glass schools around the country. In addition, he built one of the first glass studio's in Wisconsin when he lived in Green Bay. He is preceded in death by his wife Suzanne, mother Thelma, father Rowland, Sister (Dawn), and brother Max. He is survived by his sister Carmen Muncie (Fosburgh), sons Bryn and Lee Fosburgh, daughter Heather Fosburgh, and two daughter in laws Sheryl Fosburgh (Bryn) and Susanne Fosburgh (Lee). Dick had three grandchildren: Tara Fosburgh (Bryn and Sheryl) , Alexandra Fosburgh, and Adam Fosburgh (Lee and Suzanne). He was also an animal lover and had two cats Sidney and Stanley that gave him significant joy and companionship. Dick was an avid outdoorsman and he loved to hunt, fish, and ski. He received great joy watching his children and grandchildren compete in sporting events or cultural performances like the theater and speech competitions. A phrase that could define Dick would be someone who was "always there", regardless of the occasion or situation, he was "always there", to help in times of need or he was "always there" to celebrate the joy of a particular occasion like a swimming event, cross country meet, football games, graduations, birthdays , or theater or cultural performances. He was "always there" for his wife Suzanne and was her daily caregiver during her ten year battle with Alzheimer's up until her death on 8 March 2014. Never forget to always be there for your loved ones.
See more See Less

In Memory Of Richard Roland Fosburgh