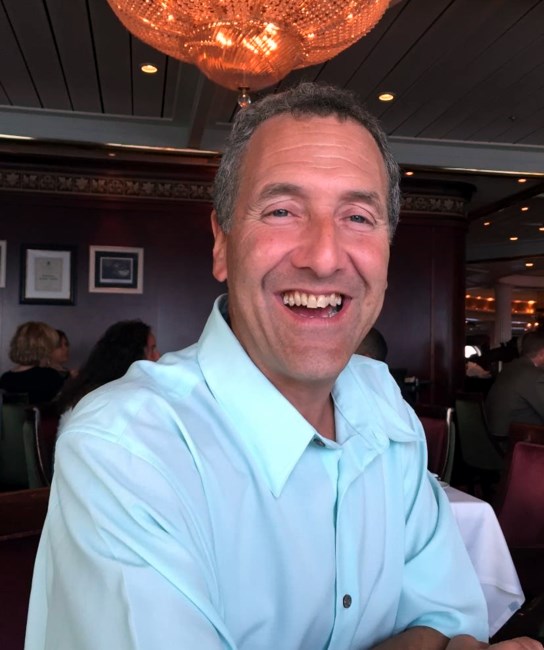 Daniel John Casale, age 59 of Lynn passed away on Tuesday, October 12, 2021. He was the beloved husband of Patricia (Blaisdell) Casale with whom he shared 31 years of marriage.

Raised in Danvers he was the son of the late Rudy and Jeanette (Depasquale) Casale. Dan spent his career working in the commercial and residential construction for various companies throughout the North Shore.

Dan was a devoted father to Daniel Jr. and Joseph, both of Lynn. From coaching their baseball teams and screaming from the stands cheering them on at their hockey games. He was always present, never missing a game or practice.

Dan was a die-hard Red Sox, Patriots and Bruins fan. The neighbors always knew when a game was on, he could be heard throughout the neighborhood. He was also a collector of any and all things The Kinks, his all-time favorite band. He also enjoyed traveling to Disney World yearly with his wife and boys when they were little, and then cruising he Caribbean when they were older. Dan especially enjoyed his yearly cruises with his brother Jeff and his wife Sue. Even though the last 3 years he had dialysis three days a week he never let it get him down and lived life his way, every day. He was always smiling and full of life and will be missed by all who knew him.

In addition to his wife and kids, Dan is survived by his father-in-law and mother-in-law Richard and Mary Blaisdell of Lynn; his brother Jeff and his wife Sue of NH; his four sisters Cathy Casale of NH, Janice Goodwin and her husband Peter of Middleton, Tina Weinberger of ME and Anne Casale-Skinner and her husband Michael of Danvers, his two sister-in-laws Janet Bernaiche and her husband David of NH, and Jodi Figler and her husband Sam of Newton; and many nieces and nephews and cousins.

Friends and family are invited to attend Dan’s visitation on Monday, October 18th from 4:00 PM to 8:00 PM at the Cuffe-McGinn Funeral Home. His funeral service will be held on Tuesday, October 19th at 11:00 AM in the funeral home. In lieu of flowers, donations can be made in Dan’s memory to the PKD Foundation, www.pkdcure.org.

In Memory Of Daniel John Casale