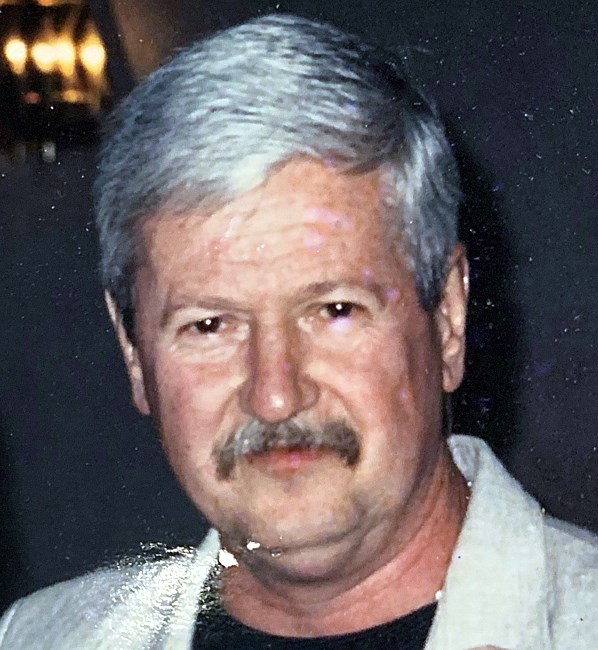 Richard Watson, age 84, of Lynn, died peacefully on Friday, July 29. Born in Lynn on April 27, 1938, He was the son of the late Clarence Earl and Alta Lois (Parker) Watson. Richard was the beloved husband of Julie (Furey) Watson. He leaves behind his four loving children, Laura Bragan and her husband Paul of Lynn, Christine Bragan and her husband Dale of Lynn, Heidi Robinson of Lynn, Keith Watson of Lynn and son-in-law John Robinson Jr., of Lynn. He was the loving grandfather of 12 and great-grandfather of 8. He also leaves behind his 2 brothers Roger Watson and his wife Barbara of Greenville RI and Gary Watson his wife Cheri of Londonderry, NH. Richard graduated from Lynn Tech trade school in 1955, and worked years for Hogue Sprague as a shoebox maker, and also worked at Whyte's Laundry in Lynn. He also enjoyed as a hobby Scrimshaw, making jewelry and many other things. He was a huge Bruins fan, to the point of maybe missed an important family outing here or there if there happened to be a big bad Bruins game on! He adored his 2 cats Fifi and Willie, named after Willie Nelson who he enjoyed listening to. Richard will be missed by all who knew and loved him. Friends and family are invited to attend Richard’s visiting hours on Tuesday August 2, from 4pm-8pm in the Cuffe-McGinn Funeral Home 157 Maple Street, Lynn. In lieu of flowers donations may be made in Richard’s name to the Veterans at www.govets.com His burial will be held at a later date.
See more See Less

In Memory Of Richard Watson