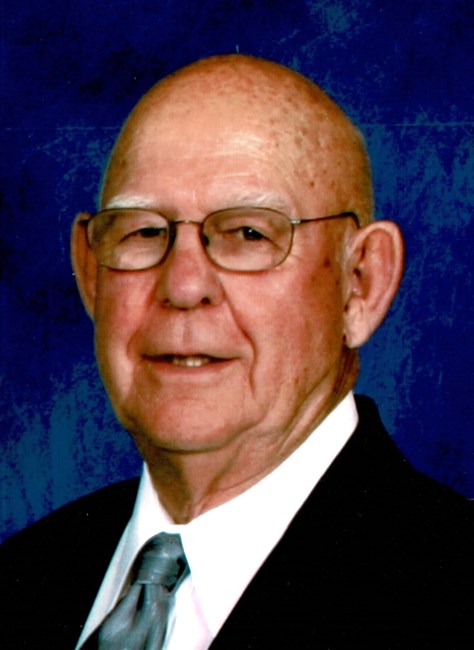 Irwin (Pete) Kennedy, age 93, passed away on July 17th at his home in Coeur d’Alene, Idaho. He was born on March 7, 1928 in Des Moines, Iowa to Floyd and Carmen Kennedy. Pete married Judith DeHaan in 1966. Pete and Judy made a lot great friends over the years while living on Echo Lake in Snohomish, Washington and after retirement in Yuma, Arizona and Hayden, Idaho. In retirement they enjoyed travelling to many wonderful places in the world. Pete loved to fish and hunt. Some of his best memories were at hunting camp in Yakima and fishing in Alaska. He owned a construction company that became very successful because of his friends and family. He worked really hard at making sure that the people who worked for him were taken care of. Pete lived life to the fullest and would have wanted to be remembered as someone who deeply loved his family. He cherished the moments he got to spend with each of them and wanted to make sure each one of them would be taken care of in his absence. Pete is survived by his children, Mark Kennedy and Claudia (Kennedy) Wells; his grandchildren Derick Wells, Sharrie (Wells) Larson, Jacob Rheaume, Ace Kennedy, Jeff Kennedy Jr (JJ), Marijke (Kennedy) Woods, Colby Kennedy and Megan (Kennedy) Baker; his great grandchildren Jhesika Wells, Justin Wells, Alex Demski, Destiny Rheaume, Ibanez Rheaume, Ivy Kennedy, Reese Kennedy, Logan Pirkle and Brooke Pirkle; and his great-great grandson Archer Wells. He was preceded in death by his wife Judith Kennedy; parents Floyd and Carmen Kennedy; his children Jeff Kennedy and Lynn Morrison; his daughter-in-law Tammi (Artz) Kennedy; and his grandson Joe Baum. There will be a memorial service for Pete on Friday, August 27th at 1pm at Floral Hills Funeral Home and cemetery at 409 Filbert Rd, Lynnwood, WA 98036.
See more See Less

In Memory Of Irwin Owen Kennedy