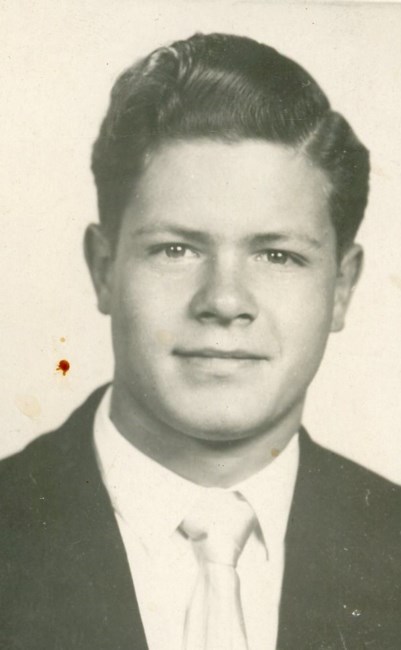 Jerry Gordon MULLER, age 90, of Edmonds, WA passed away on January 16, 2022 at 6:30 am, at Premier Care Living AFH in Lynnwood. He was preceded om death by his parents, Howard Vernon Muller and LaVaun Muller (Lindgren) and his brother, Kirk Arland Muller. Also, by his wife, Kathryn Barbara Muller (Gettman). He is survived by his sister, Loretta Metzger (Muller). Jerry and Kathryn had 2 children, Michael Steven Muller and Linda Kay Leyda (Muller). They also had four grandchildren and seven great grandchildren. Jerry, was a serviceman in the US Coast Guard, and together with his brother and buddies signed up straight out of High School. He attained the rank of Yeoman. He also accepted an apprenticeship as a newspaper pressman at the Seattle PI, and later worked at the Seattle Times. He gained his journeyman status and worked alongside his father in law, Fred C. Gettman. After he retired he went to work part time for Chuck Olson Chevrolet and other car dealerships, as an inter/intra state dealership delivery driver. He will be missed, but has journeyed on to be with family and friends that meant so much to him and his life. Rest in peace, Dad!
See more See Less

In Memory Of Jerry Gordon MULLER