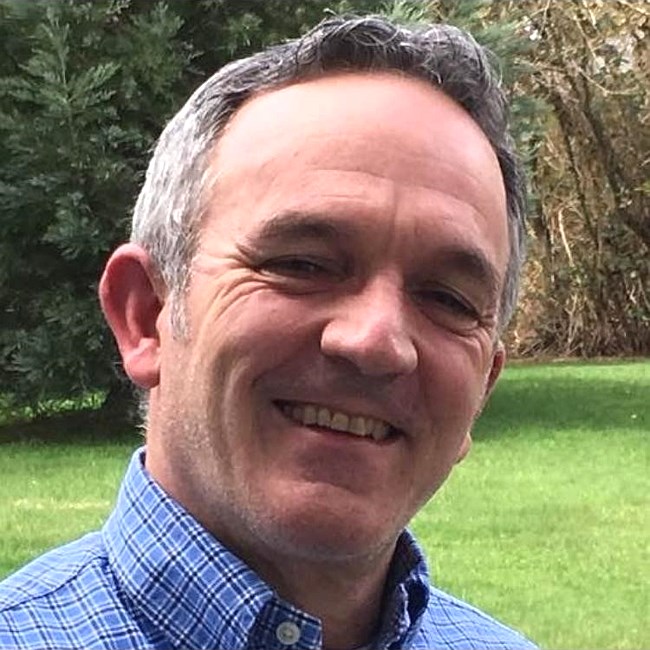 Jon Joseph Olearain, age 56 of Bothell, Washington passed away peacefully on August 21, 2019, surrounded by his loving family. Jon was born to John “Jack” and Deanna Olearain in Moab Utah on April 17, 1963. Jon attended and graduated from Grand County High School in Moab Utah in May of 1981. Jon was an active athlete as a child and teenager competing in football, baseball and wrestling. After High School, Jon attended Utah State University and graduated from DeVry Institute of Technology in Phoenix AZ in 1986. Jon moved to the Seattle area in 1986 where he began his 33-year career in the Electronic Medical Device Industry. Most recently, Jon worked for Solta Medical as a Sr. Systems Engineer. When Jon was not working, he spent time with his wife Ninette and son Nicholas, coached youth football and was an avid scuba diver. Jon also enjoyed attending and viewing sporting events of all types especially the Seattle Seahawks and Seattle Mariners. Jon met his wife Ninette in November of 2012 and they were married on June 25, 2016. Jon was preceded in death by his Mother, Deanna Olearain. He is survived by his son Nicholas Olearain, wife Ninette Olearain, Father John Olearain, Grandson Leo Olearain and brother Jay (Jeri) Olearain. A celebration of life ceremony will be held on Wednesday August 28, 2019 at Purdy & Walters at Floral Hills, 409 Filbert Rd. in Lynwood, WA 98036. In lieu of flowers, the family requests donations be made toward cancer research in the name of Jon Olearain to Overlake Medical Center Foundation, 1035 116th Ave NE, Bellevue, WA 98004, or online at overlakehospital.org/support. (425) 688-5525
See more See Less

In Memory Of Jon Joseph Olearain