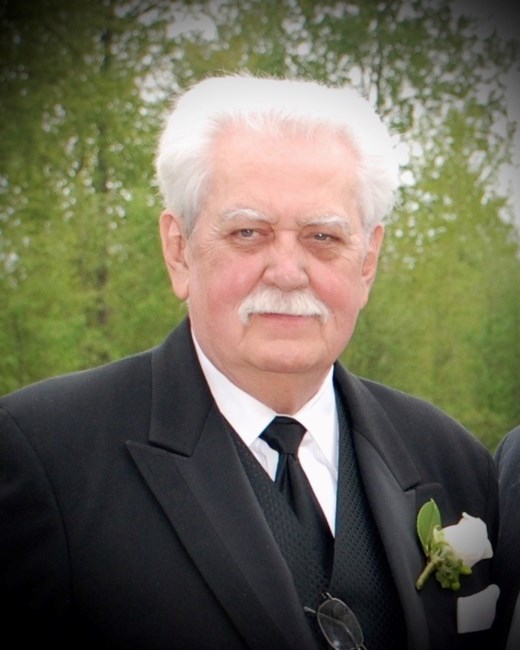 On the morning of September 16, 2022, Robert (Bob) W. Christman Jr. of Snohomish, Wa., passed away at the age of 84. He is preceded in death by his father Robert Sr., mother Margaret, and brother Jim. He is survived by his loving wife of 63 years Peggy; his children Robert (Suzanne), Michelle, Rene’ (John); grandchildren Robert, David, Laura, Tommy; his siblings Judy, Mike, John, Betty Ann, Bill; and numerous other relatives. Bob was born in 1938 in Rochester, NY., he graduated from the Aquinas Institute in 1956. Despite being accepted to military academies he chose not to attend, instead working for a few years in the family tradition, following in the footsteps of his father and grandfather, as a butcher. But, this was not his life’s calling. He began his decades long career in law enforcement as a New York State Trooper in 1962 before becoming a deputy U.S. Marshal in the Western District of New York at Rochester in 1965. Among his duties as a deputy he was assigned protection duty during the protests in Washington DC in the 1960s. He later commented that he saw that time as a significant test for the nation. He received an associates degree with distinction in police science from Monroe Community College in 1971. He graduated from the FBI National Academy in 1973 where he was awarded the J. Edgar Hoover Award for academic excellence. He was a founding member and subsequent instructor of the Marshals Service Special Operations Group, the nation’s oldest federal tactical unit. He served as the Chief Deputy U.S. Marshal for the Western District of Washington starting in 1971, then in that same position for the Western District of Texas in 1974-75 before becoming the assistant regional director for Region II, the South Eastern U.S., in 1975. He transferred to the assistant chief of operations in 1977 and program manager for support of prisoner’s appropriation. He returned to Seattle in 1978, and during his tenure as Chief Deputy the Marshals Service was very successful at tracking down fugitives, in fact, during the 1980s, more top fugitives were captured in Washington State than in any other state. He led the team of Marshals that arrested spy Christopher Boyce in Port Angeles. Bob’s Seattle duty was interrupted when he was asked to serve as the U.S. Marshal for the Southern District of Florida from 1982 to 1983 in order to help address the area’s law enforcement challenges at that time. He also served as the U.S. Marshal for the Western District of Washington in 1994. He retired from the Marshals Service in 1995. Over the course of his career Bob received over 40 Marshals Service awards, and the Attorney Generals Meritorious Service Award in December 1976. Bob devoted his life to his family, his faith, and the service and protection of others; he will be sorely missed.
See more See Less