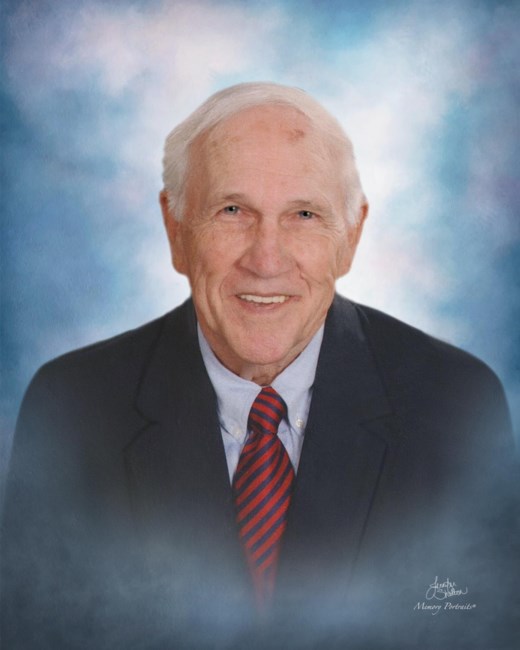 Inman “Coot” Veal, 88, was called home by God on Sunday, March 14, 2021 surrounded by his family after an extended battle with Neuropathy. A Celebration of his life will be held on Saturday, March 20, 2021 at 11:00 a.m. at Haddock Baptist Church with the Rev. Ron McClung officiating. The family will greet friends one hour prior to the service at the church. Coot was born in Deepstep, Georgia to the late Forrest and Mary Veal. He was preceded in death by his brother, William Veal and brother-in-law, Lamar Bramblett. Veal attended Auburn University, where he played baseball and basketball. Selected in the 1960 American League expansion draft, he was the first player to come to bat in the history of the second modern (1961–71) Washington Senators franchise, now the Texas Rangers. On April 10, 1961, at Griffith Stadium, with President John F. Kennedy having thrown out the first ball, Veal led off the bottom of the first inning against Hall of Fame right-hander Early Wynn of the Chicago White Sox. He reached base on an infield single near third base, was advanced to second on a Marty Keough single to left, then scored (along with Keough) on a Gene Woodling triple. Played in major leagues from 1958-1963. Coot was inducted into the Macon Sports Hall of Fame in 2001. He was an avid golfer, fisherman, and hunter. He was retired Vice President from Macon Mine and Mill after forty-three years of service and was a member of Haddock Baptist Church. Coot was a devoted and loving husband, father, grandfather, great grandfather, brother and uncle. He is survived by his high school sweetheart, married for sixty-nine years, Mary Frank (Pank) Veal of Macon, children, Rick (Marie) Veal of Lawrenceville, Barbie (Jim) Ferrelle of Alpharetta, Barry (Diane) Veal of Gray, Brannen (Amy) Veal of St. Simons, fifteen grandchildren, two great grandchildren, brother, Donnie (Deanne) Veal of Tifton, sister-in-law, Barbara Bramblett of Oakridge, NC, brother-in-law, Claude (Jackie) Hollis of St. Simons, GA and several nieces and nephews. Visit www.maconmp.com to express condolences. Macon Memorial Park Funeral Home has charge of the arrangements.
See more See Less

In Memory Of Inman "Coot" Veal