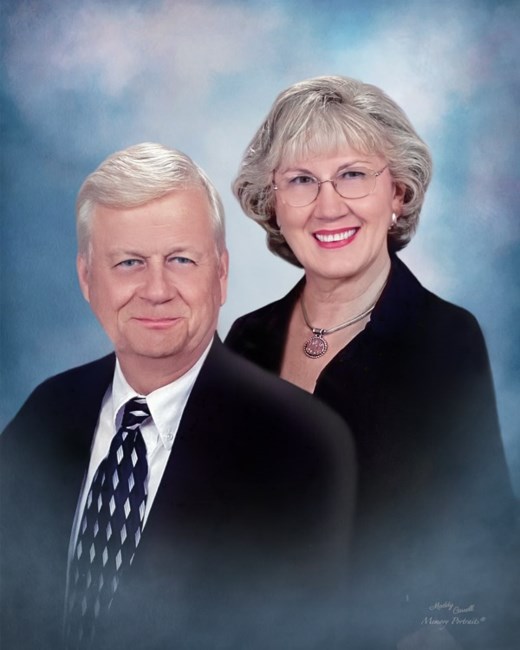 James “Jim” Doyle Jackson, 80, passed away on Friday, August 5, 2022. A celebration of his life will be held on Friday, August 12, 2022 at 11:00 a.m. in the chapel of Macon Memorial Park Funeral Home. Burial will be in Macon Memorial Park Cemetery with the Rev. Ronnie Griffin officiating. The family will greet friends from 10:00 a.m. to service time at the funeral home. In lieu of flowers, donations may be made to St. Jude Children’s Hospital, 262 Danny Thomas Place, Memphis TN 38104-3678. Jim was born in Thomaston, Georgia to the late William Fred and Lillie Collins Jackson. He was preceded in death by his wife, Zora Kaney Jackson. He was graduate of Lanier High School and served in the United States Navy. He was retired as an Electronics Technician at Robins Air Force Base. He attended Liberty United Methodist Church. Jim enjoyed flying private airplanes and watching old western movies in his spare time. He was a devoted and loving husband, father, grandfather, brother and uncle. He is survived by his children, Keith (Jonnie) Matthews of Macon, Ron (Kristi) Matthews of Prineville, OR, grandchildren, David M. Matthews, William T. Matthews and Kristin Matthews, sisters, Myrna (Wayman) Findlay of Culloden, Carolyn Lawrence of Lizella, Wanda (Donivan) Williams of Macon and several nieces and nephews. Visit www.maconmp.com to express condolences. Macon Memorial Park Funeral Home and Cemetery has charge of the arrangements.
See more See Less