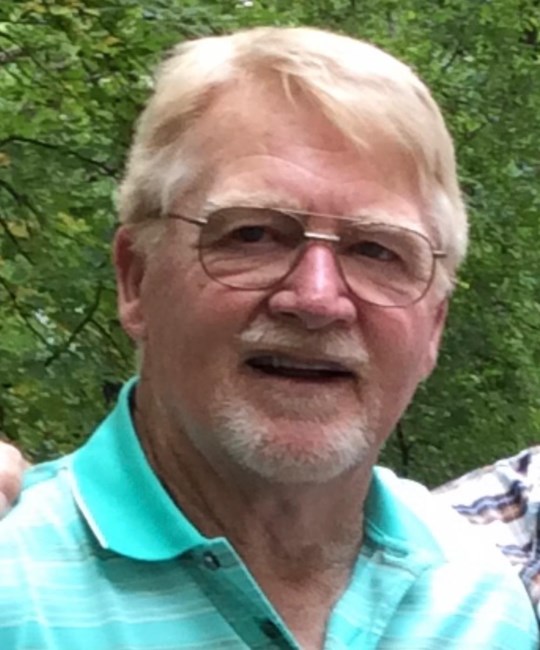 William Dale Hall, 82, of Marengo, Illinois passed away on Monday, January 16, 2023. He was born on September 19, 1940 to the late Albert and Anna (Legler) Hall in Huntley, Illinois. He married the love of his life Beverly Aten on February 10, 1962. Dale worked as a heavy equipment operator in the Local 150 for Curran Contracting for 37 years. He also established Hall's Lawn Maintenance, and enjoyed mowing and landscaping alongside his son. In his spare time, Dale spent many hours restoring his Ford Model A and building a 1930 Ford Panel truck part by part, piece by piece. After retirement, he and Bev became snowbirds, spending half of the year in Leesburg, Florida and the other half in Edgerton, Wisconsin. Overall, Dale loved spending time with his family. He especially cherished the time with his grandchildren and great-grandchildren. Dale was survived by his children Todd Hall, Brenda Kunde, Wendy (Nick) Eilders, and Penny (Victor) Roethlisberger; his grandchildren Ryan (Katie) Kunde, Jason Scholl, Mallory (Jeremiah) Homuth, Jessica Scholl, Michael Scholl, and Dylan Eilders; his great-grandchildren Claira, Graham, Hazel, Henry, Hadley, Hartlee, William, Jaxen, Hawk, and Remi; his brothers Leo (Sherry) Hall and Joe Hall; his sister Gloria (Gene) Krause; his sister-in-law Dolores Bartley; and his many nieces and nephews. He is preceded in death by his parents; his wife; his sister Joyce Smith; his brother-in-law Wayne Aten; and his son-in-law Patrick Kennedy. Visitation will be held on January 30, 2023 from 9am until 11am at St. John's Lutheran Church, 6821 Main St, Union IL 60180. Funeral service to immediately follow. Interment to take place at McHenry County Memorial Park. In lieu of flowers, donations may be made to The Parkinson's Foundation.
See more See Less

In Memory Of William Dale Hall