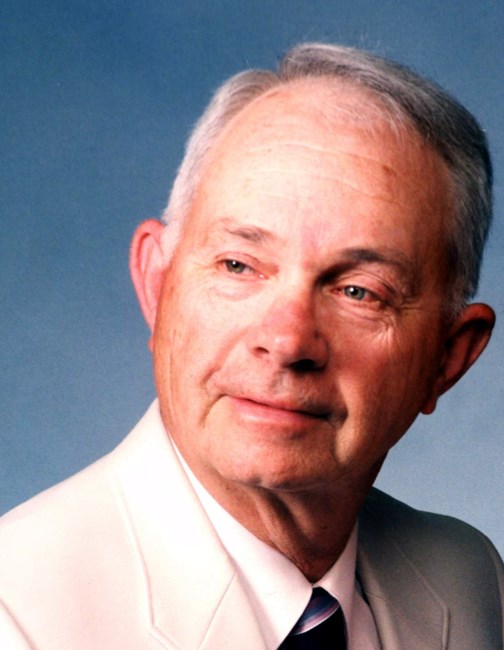 Moss Lockwood Roach, 81, of Martinsville, passed away Tuesday, June 6, 2017 at his residence. He was born in Martinsville, November 2, 1935 to Hogie Tyler Roach and Jinx Prillaman Roach. He was a 1954 graduate of Martinsville High School and Perry Business School and served in the Army and Virginia National Guard. He retired from National Building Systems. Moss was a long-time member of Starling Avenue Baptist Church where he was a church teller and a member of the Harry Dalton Sunday School Class. He was an avid golfer and member of Lynwood Country Club and was also a football fan.

In addition to his parents, he was preceded in death by his brother, James Tyler Roach.

The funeral service will be held Friday, June 9, 2017 at 1:00 p.m. at Starling Avenue Baptist Church with the Rev. Ashley Gill Harrington and the Rev. A. Brian Harrington officiating. Interment will follow at Roselawn Burial Park.

The family will receive friends at the church one hour prior to the funeral service.

Memorials may be made to Starling Avenue Baptist Church, 932 Starling Ave. Martinsville, VA 24112.

The family would like to express their heartfelt thanks to Mountain Valley Hospice for their wonderful care and compassion.

In Memory Of Moss Lockwood Roach