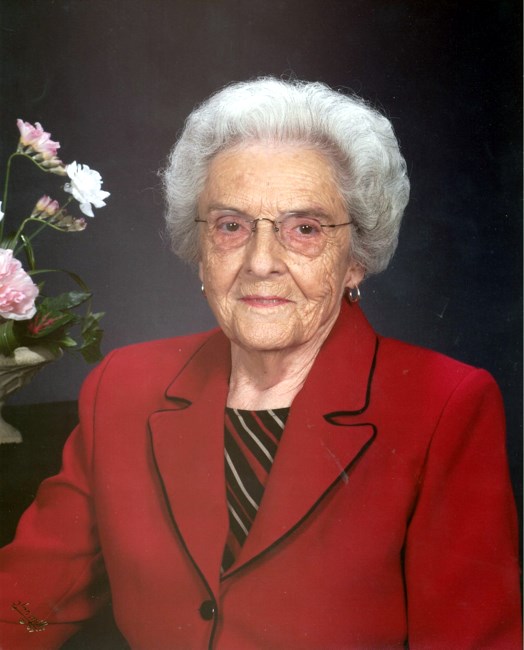 Virdner Rakes Prillaman, 95, of Martinsville, passed away Monday, May 29, 2017 at her residence. She was born in Ferrum, Va., September 8, 1921 to George Ed Rakes and Virgie Anne Ferguson Rakes. She was employed by Lacy Mfg. Company as well as Pannill Knitting from where she retired. In addition to her parents, she was preceded in death by her husband, Arthur H. Prillaman; brothers, Elton, Elmer, and Dewey Rakes; sisters, Ethel R. Whittle and Elsie Rakes. Surviving are two daughters, Carolyn Ann Prillaman Joyce and husband Robert "Bob" Joyce of Waynesboro, Linda Faye Prillaman Moore and husband, Jerry Wallace Moore of Martinsville; two sons, Kennis Harold Prillaman and wife Judy Martin Prillaman of Salem, Ronnie Wayne Prillaman and wife Brenda Handy Prillaman of Martinsville; seven grandchildren; and 21 great-grandchildren. The funeral service will be held at 2 p.m. on Thursday, June 1, 2017 at McKee-Stone Funeral Home in Martinsville with Reverend Brian Harrington and Reverend Ashley Harrington officiating. The family will receive friends one hour prior to the funeral service and other time at the home of Ronnie and Brenda Prillaman. Interment will be private. In lieu of flowers, donations may be made to Starling Avenue Baptist Church, 932 Starling Ave., Martinsville, Va. 24112.

In Memory Of Virdner Edna Prillaman