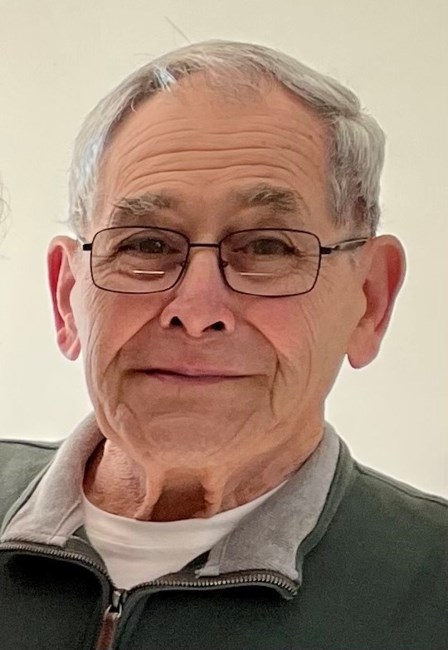 John Patrick Felice, 85, of Grand Rapids, Michigan, passed away peacefully on July 29, 2022 with his family by his side. He was born to parents Peter and Rose Felice on March 27, 1937, in Lansing Michigan. He married Joyce, the love of his life, in 1960. He is survived by his wife Joyce, son, John (Lisa) Felice, and daughter, Katy (Tom) Hilts, grandchildren Christopher (Becca), Michael, and Joseph Felice, and Nick, Peter, Harry, and Margaret Hilts, and great-grandchildren Dempsey and John Patrick Felice. He is also survived by his sister, Luci (Ken) Lenneman, and brother, Joe Felice, as well as many beloved nieces and nephews. John was predeceased by parents, Peter and Rose Felice, sister, Joyce Ann Thelen, brother-in-law Tom Thelen, and sister-in-law, Shirley Felice. John lived for 55 years in Mason, Michigan and worked in the paint industry for over forty years at Pittsburgh Paints and Glidden Paint. He was a doting father and grandfather and treasured the time spent with them. When he wasn’t cheering on his children and grandchildren at sporting events, he could be found sun-up to sun-down tending his expansive garden and fruit trees. He enjoyed sharing his produce with friends and neighbors. John will be remembered for his quick wit and generous spirit. Visitation will be held Friday August 5 from 11am – 2pm concluding with a rosary service. A funeral service will follow at 3pm at Gorsline Runciman Funeral Homes – Ball Dunn Chapel 621 S. Jefferson St. Mason, MI 48854. In lieu of flowers, please consider a donation to the Alzheimer’s Association of Michigan. Fond memories and expressions of sympathy may be shared at www.grbdmason.com for the Felice family.
See more See Less

In Memory Of John P Felice